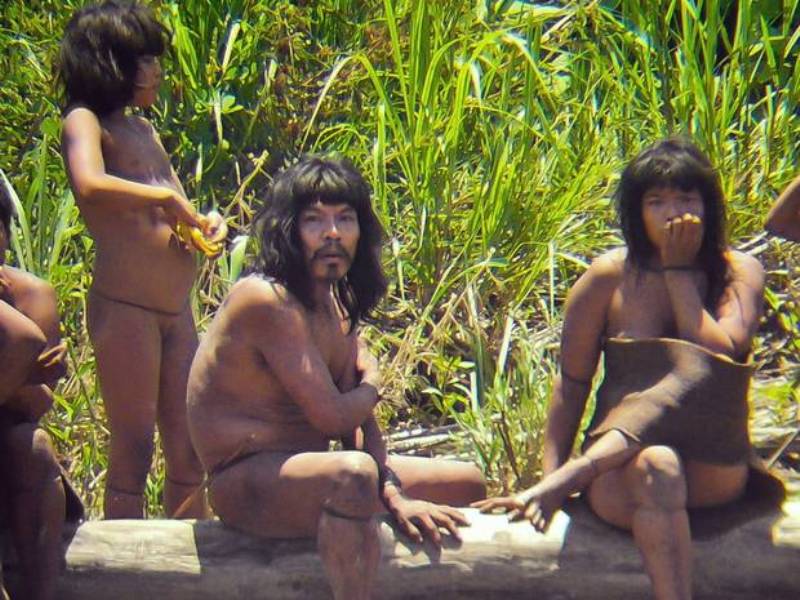 A Machiguenga man from the Shipetiari community was killed Friday morning by the uncontacted Mashco Piro tribe in the Amazon jungle.

As the residents were performing chores outside the village, a group of 30 Mashco Piro men entered the Shipetiari commune in the Manu district of Madre de Dios. The 20-year-old victim was alone in his home when he was shot with an arrow.

Representatives from the culture ministry arrived to the region today to evaluate security measures for the Shipetiari community. While Friday’s attack was the third time the Mashco Piro tribe has raided the village this year, it was the first to cause more than material damage.

In November 2011 a group of Mashco Piro killed 65-year-old Nicolas Flores, who had been leaving them food for over 20 years.

The Mashco Piro live in the Manu national park in southeastern Peru near the borders of Bolivia and Brazil. Authorities attribute the increasing sightings and attacks to encroachment of their habitat by illegal loggers.

The government estimates the Mashco Piro to number between 150 and 600 people. They speak a dialect of the Yine language and inhabit the basins of the Manu, Los Amigos, Pariamanu, Las Piedras, Tahuamanu and Acre rivers.

The Peruvian government forbids interacting with uncontacted tribes because their immune systems have not been exposed to germs common in the modern world.