Venezuela will be present at Summit of the Americas, but it’s not Maduro 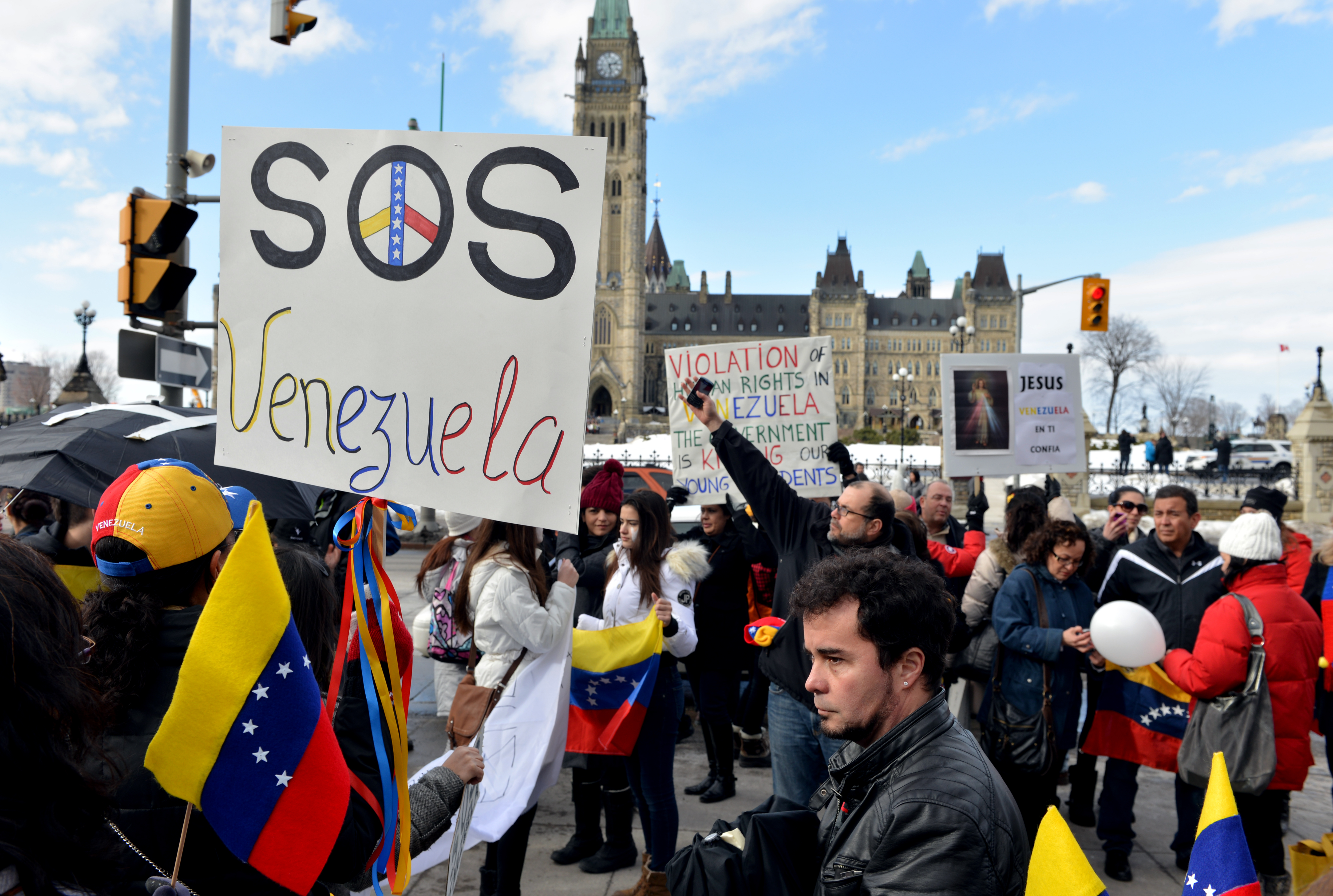 As Donald Trump cancels his attendance for the Summit of the Americas, Venezuelan opposition figure Delsa Solórzano announces hers.

Solórzano disclosed on Twitter yesterday that she would be attending the regional summit in Lima, even though the president of Venezuela Nicolás Maduro’s invitation was retracted by Peru.

Solórzano is a Venezuelan politician and lawyer and the vice president of social democratic party Un Nuevo Tiempo (A New Time). She was deputy to the Latin American Parliament between 2011 and 2016, and is currently the vice president of the Human Rights Committee for the Inter-parliamentary Union.

“We will be representing the democratic Venezuela at the Summit of the Americas.”

President Maduro was blocked from attending the event due to his controversial leadership of Venezuela, and his refusal to call an election has caused many to believe that he is taking steps to establish a dictatorship. The Chancellor of Peru Lucía Cayetana Aljovín explained the decision in a statement reported in El Tiempo.

“The breakdown of democracy constitutes an insurmountable obstacle for a state to participate in the Summit of the Americas,” she said.

The Peruvian Organization of American States reports that one of the main themes of the eighth summit will be corruption, under which Venezuela’s political system will definitely fall. It is expected that the members will also try and create solutions to manage the mass immigration of Venezuelan people into neighbouring countries that the crisis has provoked.

Therefore, it seems only fair that a representative of Venezuela should be present to provide an up-to-date portrayal of the country and give opinions on the best way to deal with the problems the country is facing.