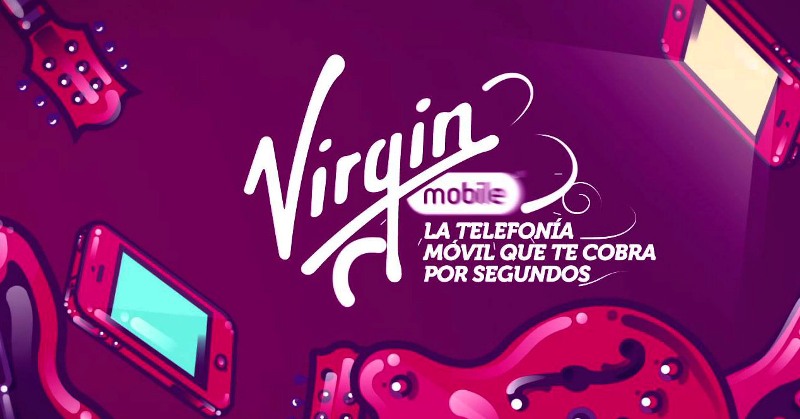 Peru’s communications ministry announced it has granted a 20-year license to Virgin Mobile in anticipation of the coming into effect of a law which allows for mobile virtual network operators (MVNO) to operate in Peru.

Unlike traditional telecom companies, MVNOs do not own the networks their clients use for phone calls, text messages and internet services. Instead they sell services to customers using space from other companies’ networks rented at wholesale prices.

“Virgin Mobile plans to invest about $30 million in the first quarter of 2016,” said Gonzalo Ruiz, president of Peru’s telecommunications authority OSIPTEL. “It will increase the competitiveness of the sector with new offers.”

As Peru’s communications ministry finalizes the legislation allowing for MVNOs, which was originally scheduled to publish this month, Virgin Mobile will look to sign service contracts with each of Peru’s existing telecommunications companies. The company will also begin training a local sales force to execute its marketing plan for the Peruvian market.

“We will enter with prepaid voice and data products, but focused on good service for young audiences,” Virgin Mobile Latin America chairman Phillip Wallace told El Comercio. Wallace added that his company looked to win 3% to 4% of the Peruvian market.

“We are ambitious. We had that same goal for Mexico, Brazil and Colombia, where we already do very well. We are by far the largest mobile virtual network operator in Latin America.”

In addition to targeting young consumers with products tailored to social media and instant messaging apps, Virgin Mobile has launched aggressive campaigns to entice users to transfer their existing phone numbers from other services.

The arrival of Virgin Mobile, whose slogan in Latin America is “No contract, better service,” is expected to put downward pressure on pricing while improving service at Peru’s current telecommunications companies.

Since entering the market in 2013, the Chilean Entel and Vietnamese Bitel have taken market share away from the established players, Telefonica and Claro.