Vizcarra on Venezuela: “We reject a warlike, military solution” 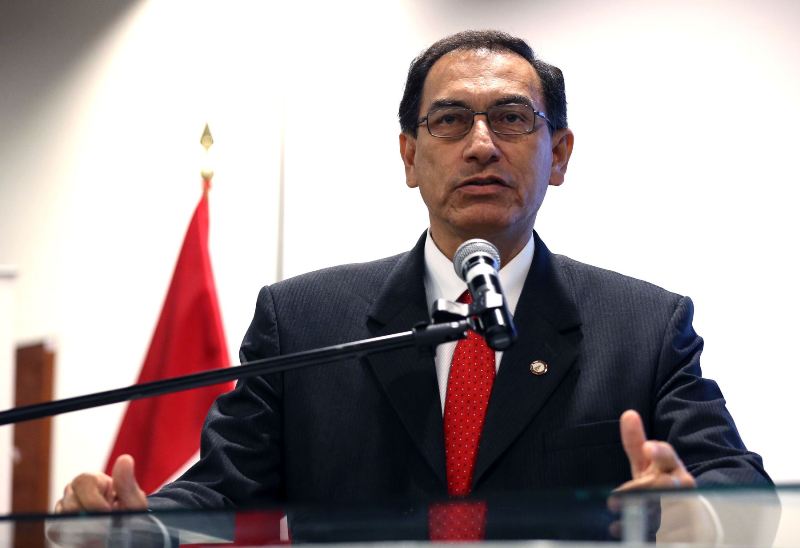 During this week’s 73rd UN General Assembly, leaders across the world are expected to be quizzed on the topic of Venezuela. While the country’s dramatic economic crisis continues, Latin American leaders especially are being asked to focus on how to react to Venezuela’s deepening issues that have brought migrants across the region looking for refuge.

In an exclusive interview with Reuters, President Martin Vizcarra told the publication that military intervention should be out of the question. However, he added, he does not rule out other measures to put pressure on Nicolás Maduro’s administration in the form of sanctions that wouldn’t harm the already vulnerable population.

“As a country, we must be clear to say we reject a warlike, military solution,” Vizcarra said to Reuters. “What we need to do is find a way to sanction the regime without affecting the population.”

During the assembly meetings in New York, Colombian President Iván Duque said his country would be one of a group of countries submitting an official denouncement of Maduro’s government to the Hague.

For its part, the U.S. government has announced its intention to put probable sanctions on Venezuela. This comes on the heels of a New York Times report that detailed talks between Donald Trump’s administration and rebel groups in Venezuela to stage a possible coup.

In Peru, the ability to manage a growing number of Venezuelan migrants has been a hot topic as of late. Immigration officials recently followed in line with other countries in the region by requiring immigrants from the country show a passport at the border.

The President saw his approval rating rise to 52 percent in polls released Monday. Those boosts in public opinion came after his confidence vote sent to Congress was made in an attempt to speed up the judicial reform process.