Peru’s “potential cocaine production” up to highest rate in 25 years per U.S. government 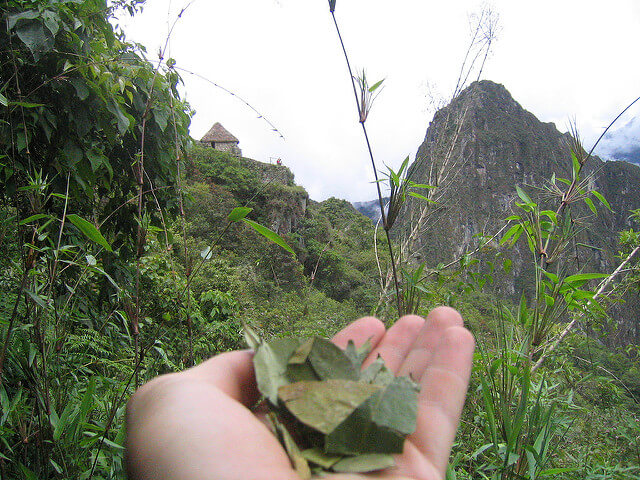 Potential cocaine production in Peru has risen to its highest level in nearly three decades, according to a study from the United States White House.

The study shows that coca production rose from 2016 to 2017 by 5,000 hectares of cultivated fields. That amount was still less than 2015’s figures in terms of pure coca production, but this year saw a steady increase in the amount of “potential cocaine production” from the previous years.

Peru is reported to have produced 490 metric tons of pure cocaine in 2017, which saw a significant rise from 2016.

Peru’s drug trade continues to stem from illicit activity in the Valley of the Apurímac, Ene, and Mantaro Rivers (an area known as VRAEM).

The White House’s report called cocaine production in the Andes a “significant challenge.”

“The ongoing coca cultivation in both Peru and Bolivia pose a threat for us as a nation, and aggravates our domestic drug addiction crisis,” said ONDCP Deputy Director Jim Carroll in the White House press release. “It is important that our governments work together to take action against cultivation and production and to save the lives of those affected by drug trafficking. Peru continues to be a great partner and we have a shared responsibility to address this problem.  In Bolivia, we would like to see real efforts against cultivation and production.”

Neighboring Colombia has continued to see record rates of coca produced recently. The UN report cited in the study showed that Colombia had 171,000 hectares of coca throughout the country, which quadrupled the rates reported by the White House in Peru.

In Bolivia, numbers are trending downwards for both coca production and potential cocaine production.