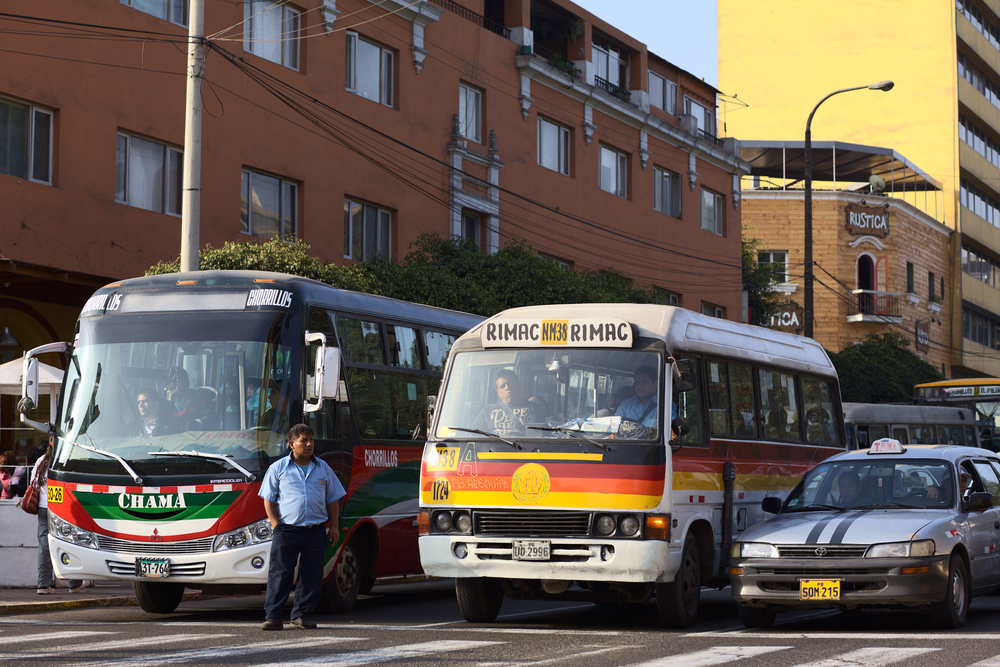 Last night a woman was set on fire on a bus in Miraflores, Lima by a man who is suspected of stalking her, police say.

The presumed attacker, identified as Cesar Javier Huallpa Vacas in an article by Andina news agency, entered the bus, poured petrol over the body of 23-year-old Eyvi Agreda Marchena and then set her on fire. Ten people around her were also affected by the fire. Authorities have said Huallpa worked with the victim.

In a press conference covered on Andina’s Facebook page, the reporter stated that Agreda has second and third-degree burns over 60% of her body, and will need 10 operations. Because of the gasoline, her lungs and liver have also been badly affected, but the worst burns cover her arms and throat. She remains in a critical condition.

As Agreda was in a state of shock when she arrived at the hospital and is undergoing necessary operations, the police have been in contact with the family to find out the details of the case. The sister affirms that she was followed by a man who was wearing similar clothes to those seen in the CCTV recording of the bus, but that she did not report it to the police.

The bus driver told the police that the perpetrator of the crime escaped the bus while trying to put out a fire that had caught on his left arm. Huallpa called in sick to work the following day due to an accident, which police affirm were from burns on his left hand and arm. However, they refused to denounce him publicly without more evidence.

“I want to make the most of this moment to highlight work of the personnel at Pincri (Criminal Police), the station and the respective jurisdiction who have worked night and day to guarantee peace in our society,” said the Chief of Lima Police at the press conference. “We are not going to allow people with sudden strange situations in their mind or premeditated ideas to be able to carry out these kinds of acts or let them abound on the streets.”

Another tragic and violent crime perpetrated against a woman is unfortunately nothing new in Peru. Humans Rights Watch report that there were 382 femicides (killing of a woman in certain contexts) or attempted femicides in 2016 alone, which is more than one a day.

Head of Ministers César Villanueva condemned this act as well as other violent acts against women.

“It is not a concrete act that we are reacting against, but rather that these acts are reaching the hundreds in this country,” he said in a statement. “We cannot stop looking with integrity at the topic of violence against women.”