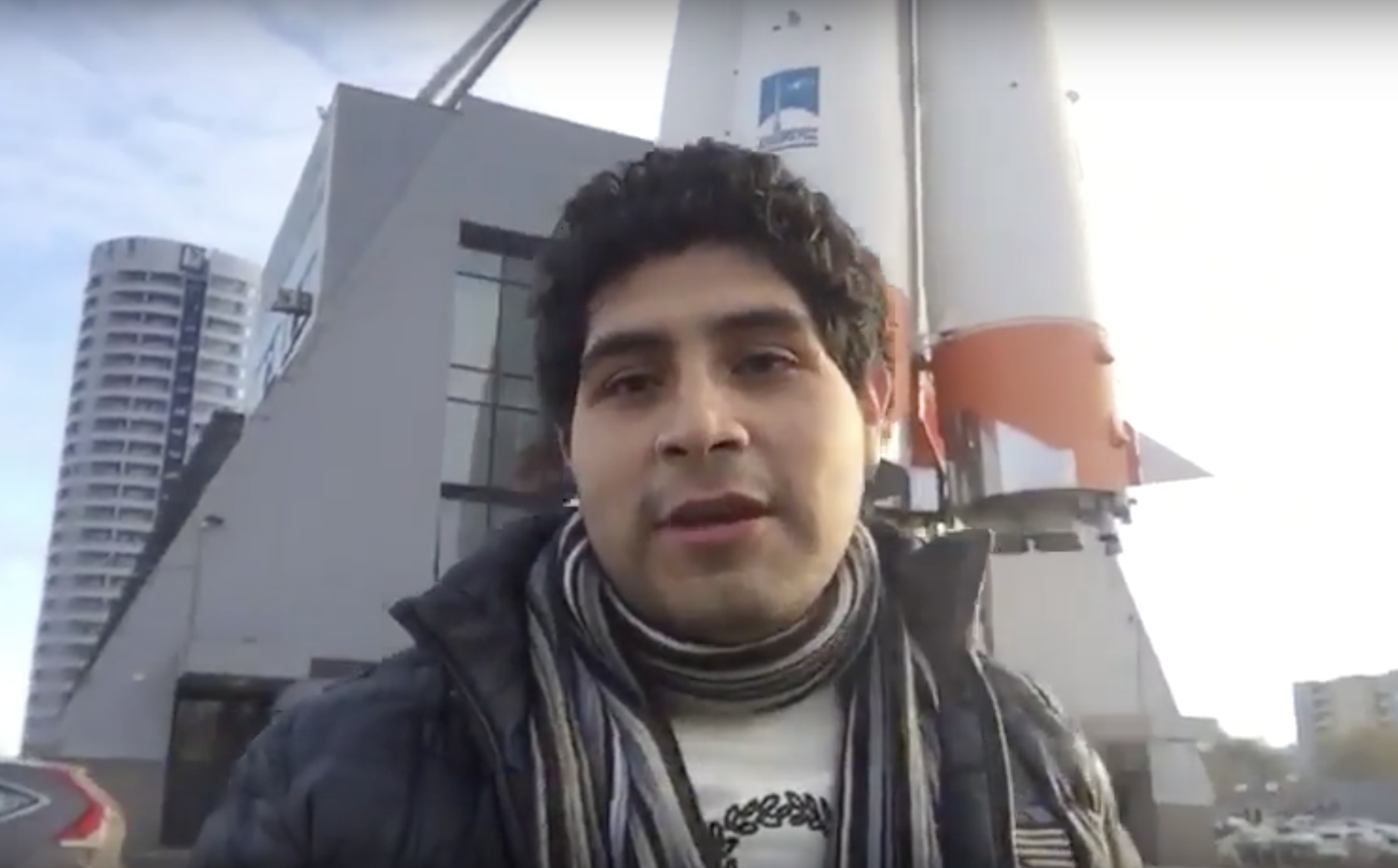 Victor Romero, an electrical engineering student at Peru’s University of Science and Humanities (UCH), has earned a competitive scholarship to study rocketry and space at the Samara State Aerospace University in Russia.

The master’s program in Samara, Russia will last three years, according to Peru’s Andina news agency.

Romero won the scholarship to the acclaimed university after a project in Cusco in which he used aerospace technology to solve urban planning problems in the Andean city. The project included using satellite imagery to locate and plan for which areas of the city could house locals more efficiently while also avoiding potential natural disasters.

This planning took place around the under-construction Chinchero International Airport in the eponymous town in the Cusco region.

Romero was able to present his project to the university through a program with the United Nations where he took advantage of the resources at UCH’s Image Processing Research Laboratory.

Samara State Aerospace University was created during World War II and has been vital to Russia’s success in space exploration.

Romero is just the latest in a line of young Peruvians making international headlines for academics or entrepreneurship.

Here is a video below (in Spanish) of Romero presenting his aforementioned urban planning project in Russia: