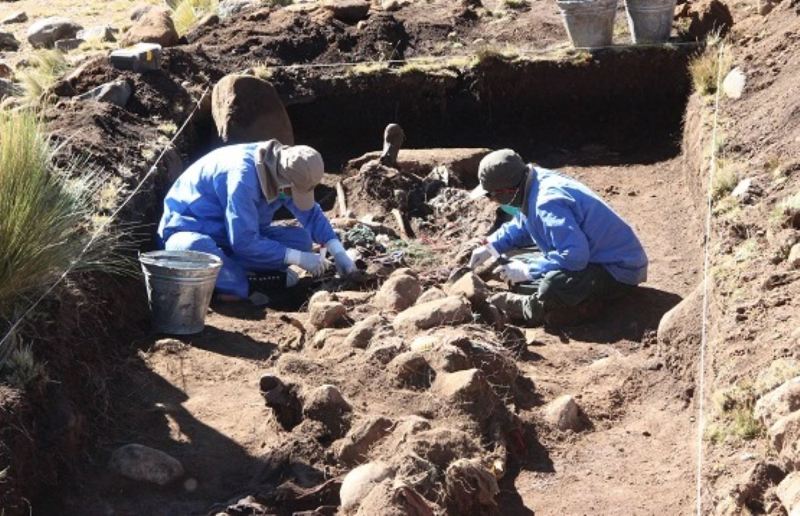 Authorities in the central state of Ayacucho have found five mass graves containing the remains of 60 people.

One of the graves found in the Chungui district of La Mar province contained 50 bodies including women, children and elderly. Officials estimate there are 60 bodies altogether.

Prosecutors say the summary execution was perpetrated by special forces from Peru’s national police in January 1985.

Ayacucho saw the height of the armed conflict between Peru’s security forces and the Shining Path guerrilla army. Peru’s Truth and Reconciliation Commission estimated that between 1980 and 2000 over 70,000 people were killed, 40% of whom were residents of Ayacucho.