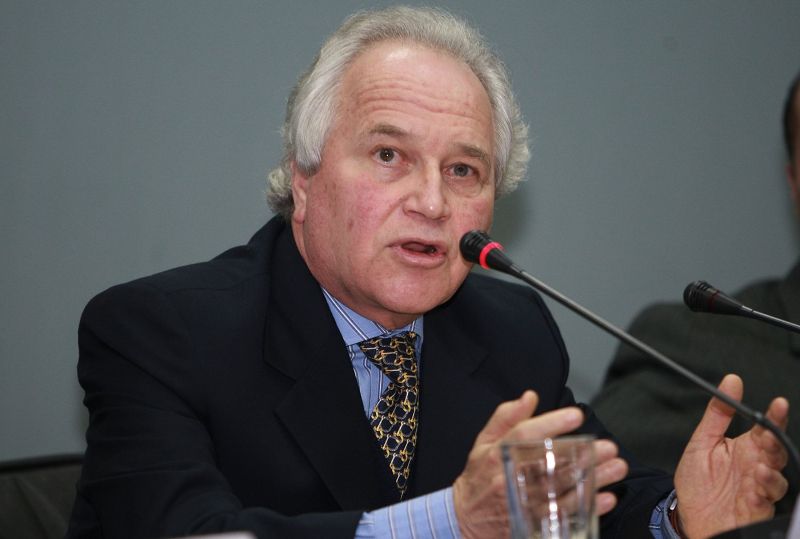 Former justice minister Francisco Eguiguren was elected as one of seven members on the Inter-American Commission on Human Rights.

Officials in Peru applauded the addition of Eguiguren ahead of the IACHR’s decision to hear cases from jailed Shining Path rebels. Eguiguren served as justice minister in President Ollanta Humala’s first cabinet, which lasted less than six months, and was later appointed ambassador to Spain.

“[We] wish him great success in his job as commissioner. And naturally [we] trust that in his duty before the IACHR, when it’s time to resolve specific cases related to our country, it will take into account the context of the actions taken and, above all, take into account the identity we have here,” said justice minister Gustavo Adrianzen.

Last month, the court agreed to hear 59 unique appeals from Shining Path rebels who claim their civil rights were violated in two trials. The Shining Path cases were initially tried in closed courts known as “faceless judges” under Alberto Fujimori’s government. After Fujimori resigned and went into exile, new trials were held in civilian courts. The appeals look to dismiss the second trials’ verdicts given the evidence was obtained through torture. The appeals also contend the prison sentences.

Peru is currently awaiting the IACHR decision in a case brought by the families of Tupac Amaru Revolutionary Movement (MRTA) members killed in the 1996 Chavin de Huanta assault. The lawsuit alleges the Peruvian military conducted extrajudicial killings of the rebels who had been holding the Japanese ambassador and 71 others in his San Isidro home. In the assault to liberate the hostages, all 14 rebels were killed.

Earlier this year the Inter-American Court of Human Rights awarded MRTA rebel Gladys Espinoza $105,000 for suffering rape at the hands of Peruvian police during her detention in 1993. The court did not dispute Espinoza’s 25-year prison sentence.

The IACHR and Inter-American Court of Human Rights are the Organization of American States’ (OAS) two-pronged justice system to defend human rights in North and South America. The IACHR receives petitions from countries throughout the Americas. After deciding to hear a case, it renders a decision and rules on compensation. If the seven-member commission cannot come to a decision, the Inter-American Court on Human rights hears the case.

The IACHR decision to hear the 59 Shining Path cases was “not the end of the world,” Eguiguren told RPP. “Thousands and thousands of cases cannot exist before the commission without being resolved or closed. The accumulation allows similar cases, in this case those convicted for terrorism, to claim the same. Let them be heard and let’s settle this issue.”

Eguiguren was one of four new members of the commission elected yesterday. The other three came from Colombia, Panama and Jamaica.

Francisco Eguiguren resigned from the justice ministry in the midst of violent anti-mining protests in Cajamarca against Newmont Mining’s Conga gold-and-copper project. Before departing in the first of what would become many cabinet shakeups during Humala’s presidency, Eguiguren was the dean of the law school at Peru’s Pontifical Catholic University for over ten years.