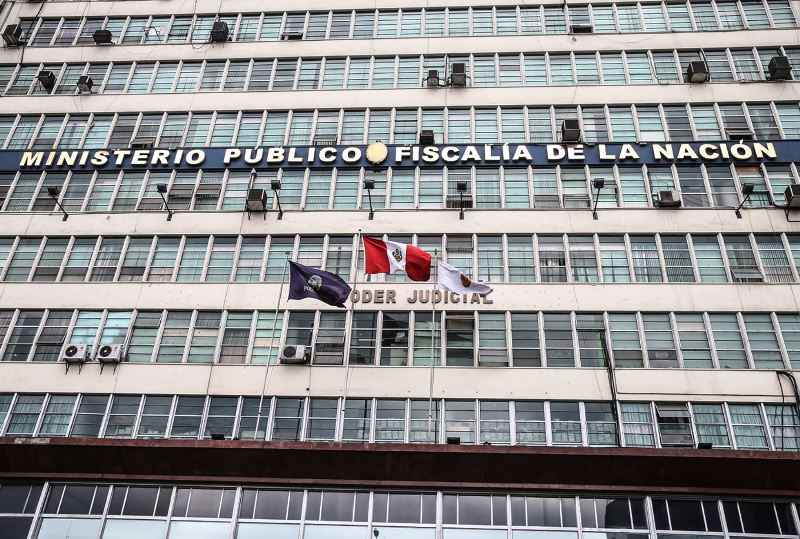 After an investigation which lasted over a year, prosecutors said on Monday that they would not seek indictments against Figari or six other SCV leaders including Jaime Baertl, Virgilio Levaggi, Jose Ambrozic, Jose Antonio Eguren, Eduardo Regal, Oscar Tokumura and Erwin Scheuch.

“There was not one victim who came forward to report that he was a victim of abuse,” prosecutor Maria Peralta told El Comercio. She added that the statute of limitations would likely exonerate Figari, who founded SCV 40 years ago.

Peralta also said that most of the accusers were of legal age when joining the SCV. Figari’s lawyers produced letters indicating the victims were adults when they requested membership and that minors are not accepted.

The apostolic society with groups in nine countries was rocked by revelations of widespread sex abuse by Figari and other top leaders in the 2015 book, “Half Monks, Half Soldiers,” by journalists Pedro Salinas and Paola Ugaz. The revelations prompted investigations of rape, kidnapping, criminal conspiracy and other crimes.

Figari retired in 2007 and now lives in Italy.