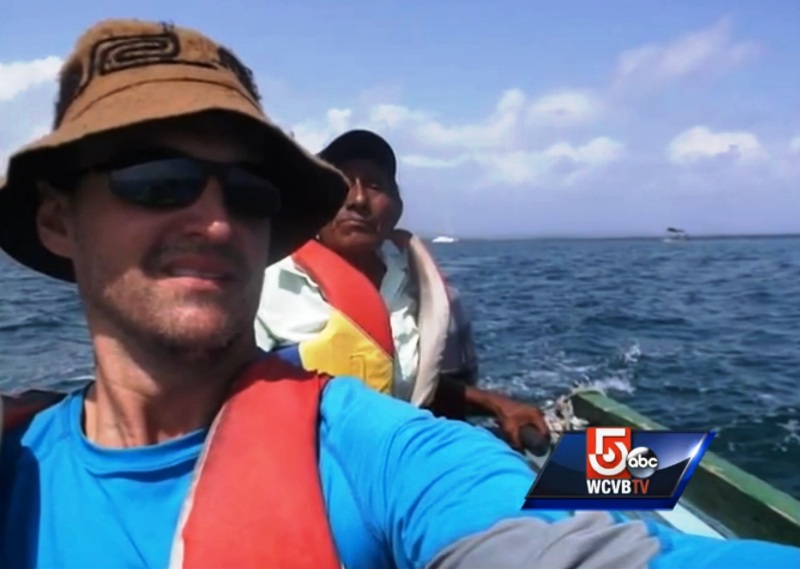 An American marine biologist working as an international monitor aboard a fishing boat went missing almost two weeks ago off the coast of Peru.

Keith Davis was working as an observer aboard the Victoria 168 for three weeks when he disappeared on Sept. 10. The boat is a transshipment vessel, which brings the catches from smaller fishing boats to shore.

“We didn’t find any suspicious event or any sight of him,” the vessel reported to the Panamanian coast guard where it landed. “We broadcast a distress alert to nearby ships during the search, and one of them reported back about the missing person.”

Officials from the United States Coast Guard and FBI waited for the ship when it arrived in Vacamonte, Panama last night. Lead investigator Michael Berkow says there is little information about Davis’s disappearance. One family member said Davis had emailed saying he was “uncomfortable” on the ship.

Davis worked as an observer for MRAG Americas, a consultancy which provides technical expertise in sustainable management of marine resources. The company places marine biologists on fishing vessels to record data about the fish being caught as well as compliance of international guidelines.

The nature of the job can create tensions between observers and commercial fishermen.