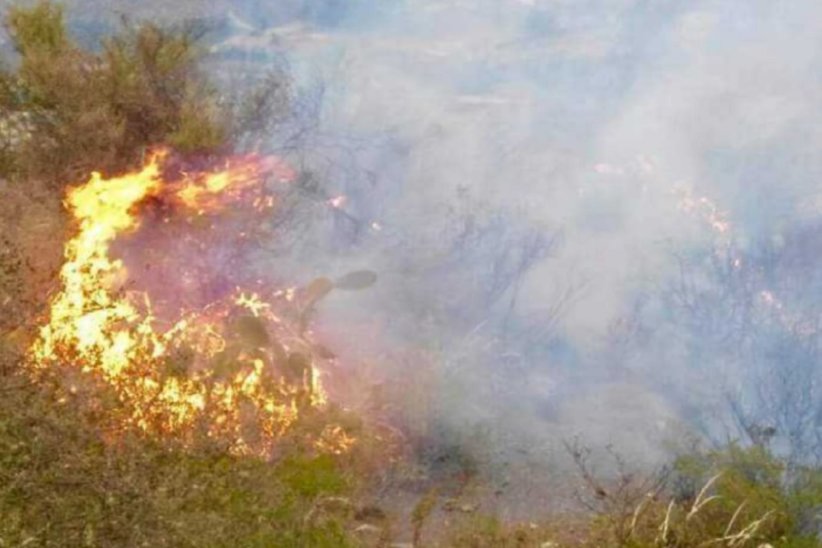 Over the past five years, Peru has seen devastating damage wrought by forest fires throughout the country.

And per the country’s latest numbers from 2012 to 2016, more than 94,000 hectares of land have burned away from forest fires. These staggering numbers have led the Agriculture Ministry to pass the ‘Plan for Forest Fire Prevention and Risk Reduction,’ which is supposed to go into effect from 2019 to 2022.

Authorities hope to be able to stop forest fires and save Peru’s diverse array of habitats and animals species through a variety of measures. Part of the plan is to find a way to eliminate man-made forest fires that often come from purposefully burning pastures to get rid of old or unwanted crops.

A major focal point of the plan will be to educate rural populations on how to best avoid fire outbreaks in their regions.

“Forest fires are a latent problem that substantially affects our ecosystems and, as a consequence, they negatively affect economies, societies and environments in the country,” the written plan read.

In Peru, Cusco has reported the highest amount of forest fires in recent years with 130 cases from 2012 to 2016. The Puno department follows with 95 and Apurímac comes in third with 83 forest fires.

This year alone, Apurímac saw 50 forest fires throughout the department.

Peru boasts one of the largest stretches of forest of any country in South America with more than 128 million hectares of forest area.