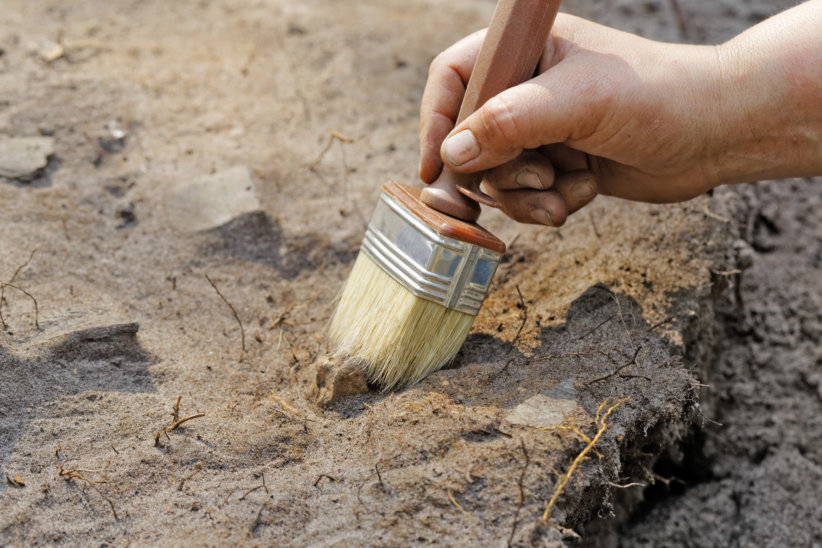 An ancient burial ground that is presumed to have belonged to the Mochica culture (800 – 1000 AD) was discovered at an archaeological dig site in Chiclayo this week.

Édgar Bracamonte Lévano of the Valle de Lambayeque Archaeological Project announced the findings of 32 graves that were adorned with decorations and spiritual offerings.

“The importance of the cemetery is evident by the number of tombs and their density, also the number of banquets that were given,” the lead archaeologist told Andina news agency.

Twenty-three of the graves are from the Mochica culture and nine could stem from the Lambayeque culture that lasted until about 1375.

One woman whose grave was found was holding tools to make textiles and a copper metal knife, which were common for the Lambayeque, or Sican, people.

“Apparently that’s an offering that is meant to represent some type of lineage or hierarchy within the people because only in that tomb was that object found,” Bracamonte Lévano said.

Of the contents of the other burials, some 17 children were found with their toes removed. This could have been part of a festive custom, the archaeologist said.

A large tomb was found with deeper dimensions than the other graves as the researchers are continuing to study its contents.