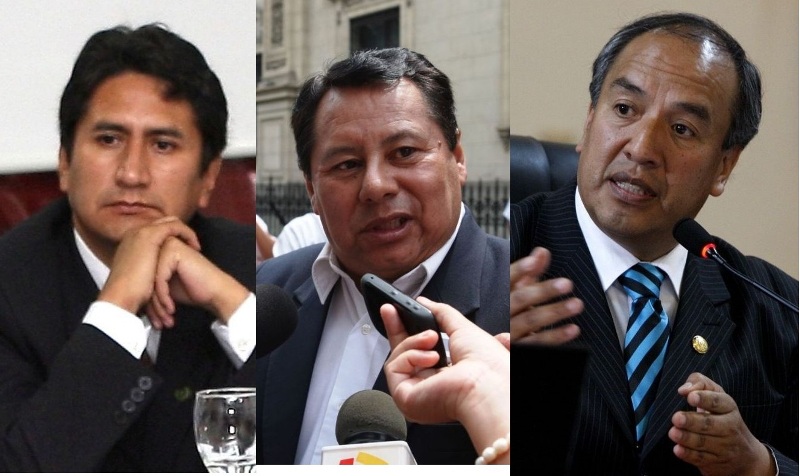 The congressional commission charged with investigating the alleged corruption network of Martin Belaunde has included three former governors in its investigation.

“Being investigated does not mean they’re guilty. It just means there are key issues that haven’t been cleared up,” said People’s Christian Party congresswoman and Belaunde commission president Marisol Perez.

The investigations in Junin focus on the construction of two bridges which clients of Belaunde obtained contracts for. In Madre de Dios, Belaunde received privileged information about the construction of a public school ahead of the bidding process. In Cusco, Belaunde’s company Antalsis received several expensive contracts to build schools which have not yet been built.

Belaunde escaped to Bolivia last December after months on the run as a fugitive in Peru. He was denied political asylum and, after escaping house arrest in Bolivia, re-captured before being extradited. He is currently serving preventive imprisonment in Lima while the Belaunde commission conducts its investigation.