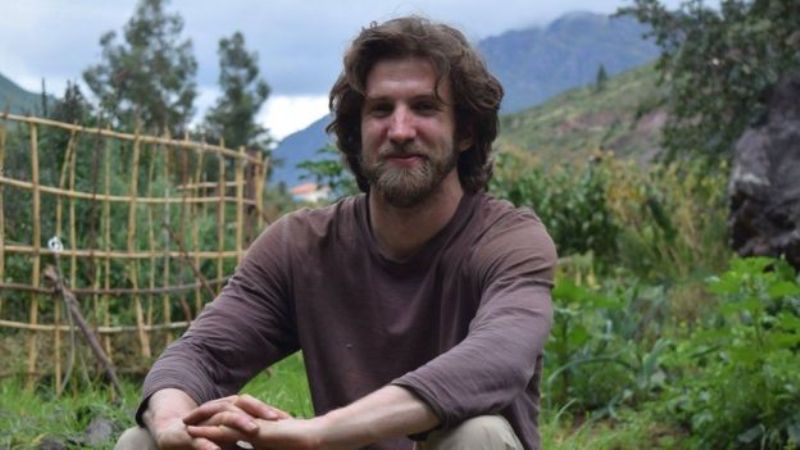 British citizen Harry Greaves was found next to a cliff in Peru’s southern state of Cusco on Tuesday.

The 29-year-old from Shropshire came to Peru in February and settled in the Sacred Valley area of Cusco. Greaves went missing on April 7, when he planned a weekend camping trip to celebrate his birthday in the mountains.

Greaves’ family reported him missing on April 16 when he had gone several days without contacting them. They set up a Go Fund Me page to finance a helicopter search as well as a Facebook page to increase awareness.

Greaves’ body was found today outside of the town of Pisac in the Calca province of Cusco state.

Authorities believe Greaves fell 130 feet while trying to climb the mountain. They are still investigating the cause of death.