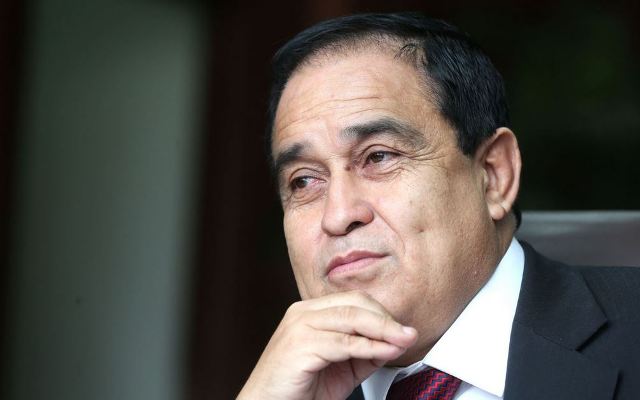 Peruvian television news program, Panorama, revealed leaked emails and other documents that show hiring recommendations were sent from Otarola family members to the director of the Ancash COFOPRI office, which is tasked with formalizing informal properties.

The COFOPRI director in Ancash, Benigno Falcon, denied improprieties in his hiring decisions and he was not aware of who is related to Fredy Otarola. “Nobody believes that a public official would send an email of this nature, with copies worldwide, from his official email. It is outside reality, and the contents have obviously been done to harm me.”

After the revelations were aired, Falcon was dismissed from his position. He is replaced by Israel Oblitas, who worked in the same capacity in Cusco.

Otarola declared that the accusations have been trumped up by political opponents in Huaraz, the provincial seat of Ancash department. He stated that his own efforts against corruption in the region have made enemies.

In a cabinet shakeup by President Ollanta Humala, Otarola was promoted from labor minister to justice minister last month.