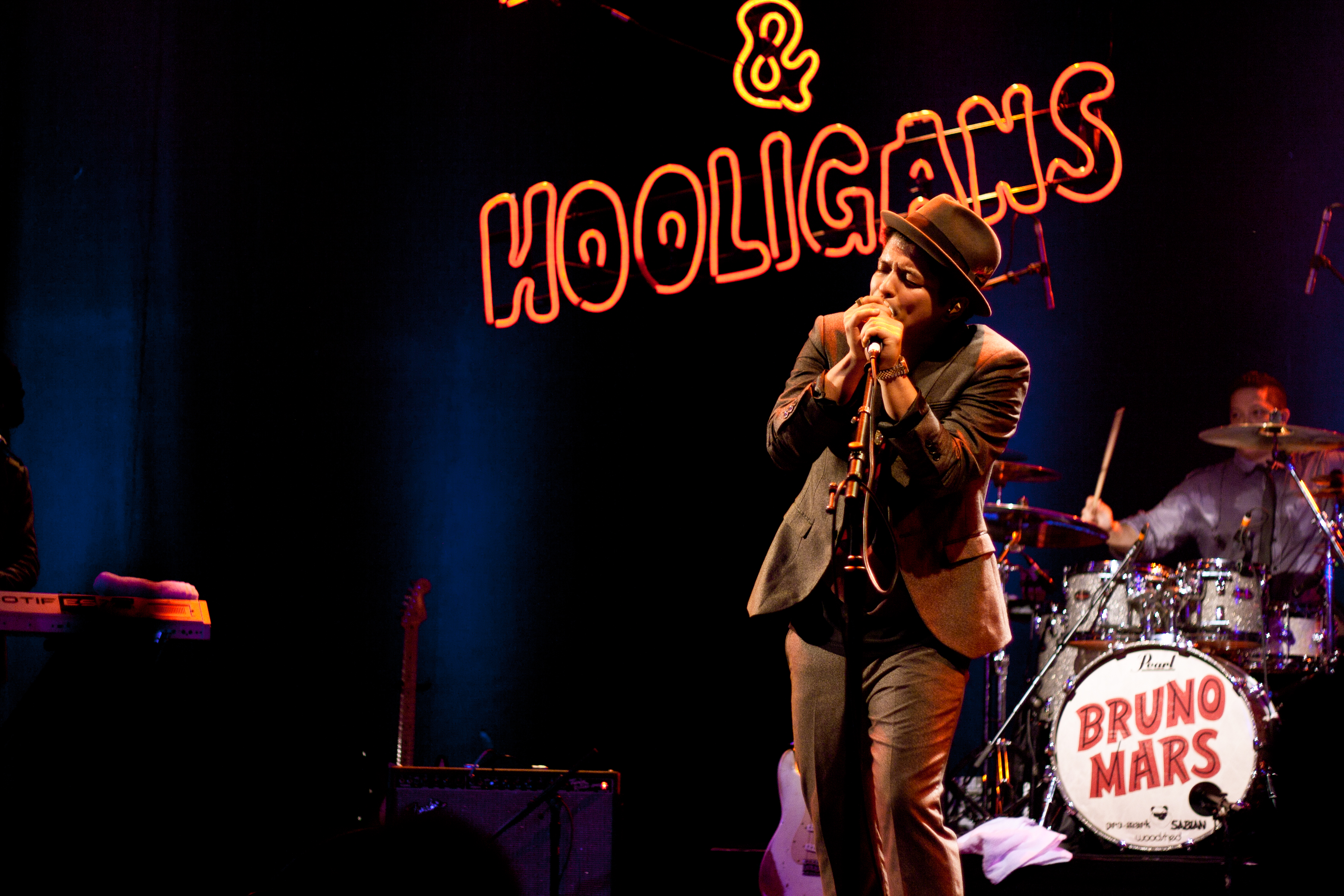 Bruno Mars is coming to Peru on November 30 as part of his 24K Magic Tour. Fans have already begun camping outside the venue.

Ten days before the performance of the acclaimed Hawaiian singer-songwriter, a few loyal followers are already guarding their spots outside the show venue.

Taking turns and camping on the same sidewalk where the line is expected to reach many blocks over on November 30, these fans are hoping to be front row centre before the remaining crowd of over 30,000 fills up the National Stadium in Lima for one of the most awaited concerts to take place in the Peruvian capital in recent years.

Billionaire, Nothin’ On You, and Just The Way You Are are a few of the hits that will likely make it to the setlist, although previous dates of the tour have centred on songs from Mars’ new album, 24K Magic. The show will feature DNCE, the rock band led by Joe Jonas of the Jonas Brothers, as the opening act.

The show is organized and promoted by Artes Peru, a company that successfully brought to Peru such renowned artists as Coldplay, Maroon 5, Slipknow, Kiss and Guns ‘n’ Roses.

Tickets sold out soon after sales started in early May. Over 7,000 Bruno Mars fans crashed Teleticket’s website, and many proceeded to queue at the company’s physical offices in order to get their hands on the coveted entrances.

With prices between S/.172 and S/.793 (US $53 to US $243), ticket prices were on par with those in the US and represent a significant sacrifice for music fans in the Andean country: the most expensive tickets cost close to a full monthly minimum wage.

Nonetheless, the country has proven to be a promising market for international artists. In 2017, shows by Green Day, Jack Johnson, Ed Sheeran, Arcade Fire, Maroon 5, Incubus, and Linkin Park—one of Chester Bennington’s last performances—were all close to or completely sold out.

“We always respected and admired the power of people gathering to express any emotion—joy, anger, excitement. And Bruno Mars is a real talent, both unique to his time and reflective of some of our most legendary performers,” says Scott McIntyre, chairman of Weeshing, the crowdfunding platform that empowers fans to invest in performances of their favorite stars in return for a share of profits. In Peru, users of the platform have made possible live shows by Julian Casablancas and Airbourne, among other artists.

“His fans surely are aware of their power. Even better: in smaller economies, fans have grown to support musicians in ways that larger markets like the US struggle to,” he concluded. 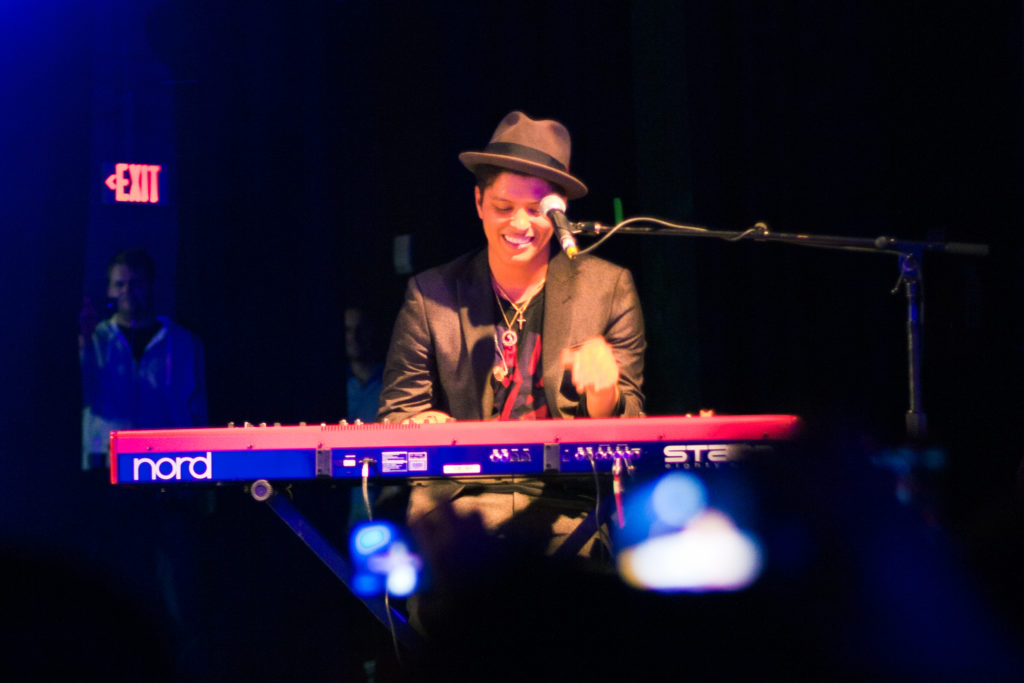 On November 30, Bruno Mars will play for the first time in Peru.