Canadian man missing for more than 2 weeks in Peru 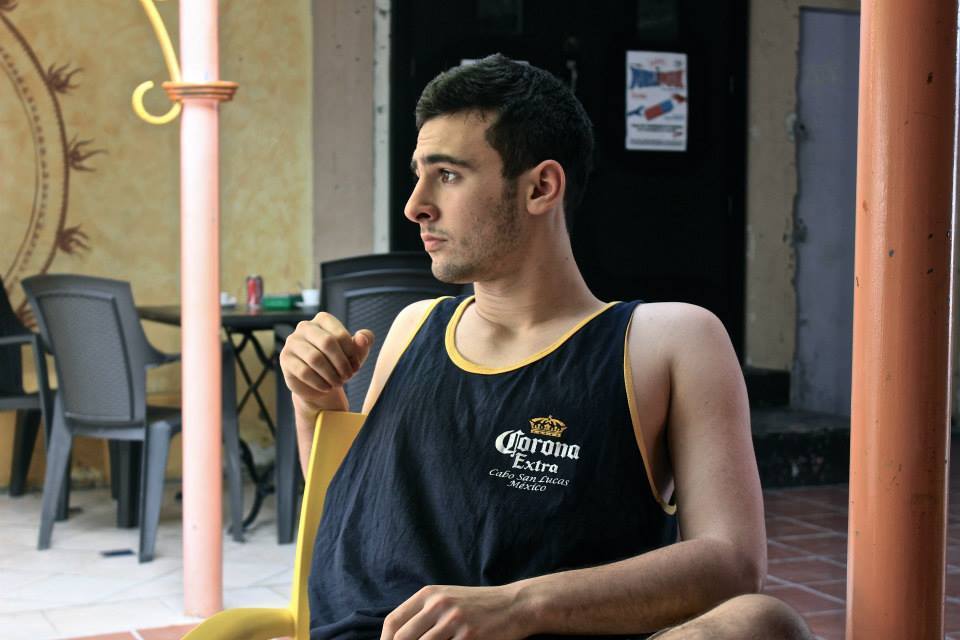 A Canadian mother flew to Peru this week to search for her son, who she said nobody’s heard from for more than two weeks.

Twenty-two year old Jesse Galganov left Montreal last month to do an eight-month backpacking trip through South America and Southeast Asia. On September 28th, he told his mother Alisa Clamen that he’d be out of touch for a few days as he planned to trek the Santa Cruz trail in the Cordillera Mountains, about 400 km north of Lima.

The last Clamen heard, her son had taken a bus from Lima to Huaraz. However she nor any of Galganov’s friends have heard from him since.

“It was easy to say a four-day trek turns into five, six, seven, even 10, because he did have a 10-day camping trip that was planned for later in this trip,” she said to Toronto Star. “I thought maybe that would be something he would do. But when the time stretched on and the days went by, I decided maybe it’s time to worry.”

Clamen has since contacted the Canadian embassy in Peru and police in Montreal. Peruvian authorities have also launched an official search for Galganov.

If you know anything about Galganov’s whereabout, please contact authorities.