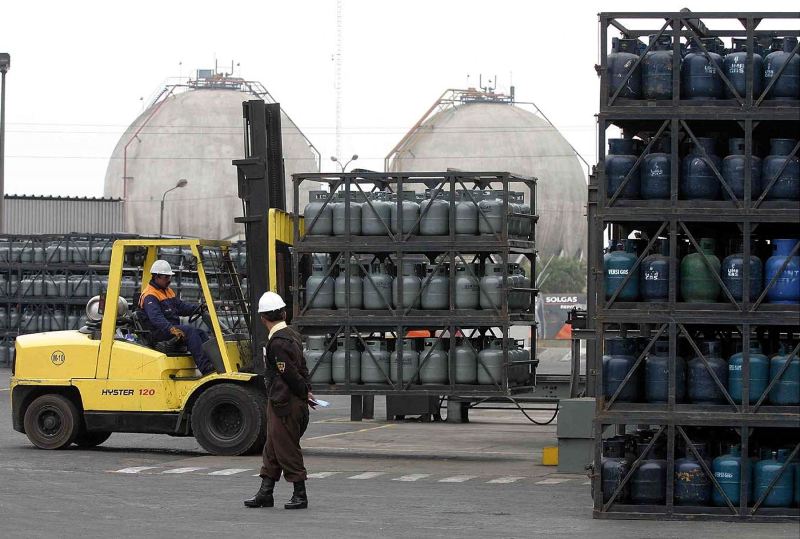 Repsol sold Solgas in Peru as well as its Duragas business in Ecuador for a total of $335 million. Repsol’s offloading of its units in Peru and Ecuador completes its $3.5 billion divestment of LPG assets in South America. The move is part of the company’s plan to sell over $7 billion of non-strategic assets by 2020.

With operations in Chile and Colombia, the acquisition makes Abastible the third largest LPG in South America. Solgas has a 26% share in Peru and Duragas commands 37% of the market in Ecuador.

“Along with tripling the volume of our business, we have become the third largest operator of liquefied gas in South America, where we hope to provide a successful experience in terms of service standards, coverage and diversification in the uses of liquefied gas,” Abastible general manager Joaquin Cruz told Diario Financiero.

Cruz added that the company’s expansion would promote competitiveness in the region.

Abastible’s parent company, Empresas Copec, is Chile’s largest conglomerate with a market capitalization of $12.6 billion, 25,000 employees and operations in more than 80 countries.

Solgas sells 570,000 tons of liquefied petroleum gas per year. Its assets in Peru include an LPG import terminal with 10,600 tons of storage capacity, seven storage and filling plants, 3.5 million branded propane tanks for home use and dozens of storage tanks and delivery trucks.

Repsol will maintain its 10% stake in the Camisea consortium and block 57. The company has stated it would not sell the La Pampilla refinery, which is currently undergoing a $740 million modernization. Repsol also operates 400 gas stations throughout Peru.

Repsol announced in October that it would sell off non-strategic assets and reduce its exploration and production investments in order to reduce debt after the $18 billion purchase of Canadian firm Talisman in January 2015.