Choquequirao to get more visitors with new road and cable car 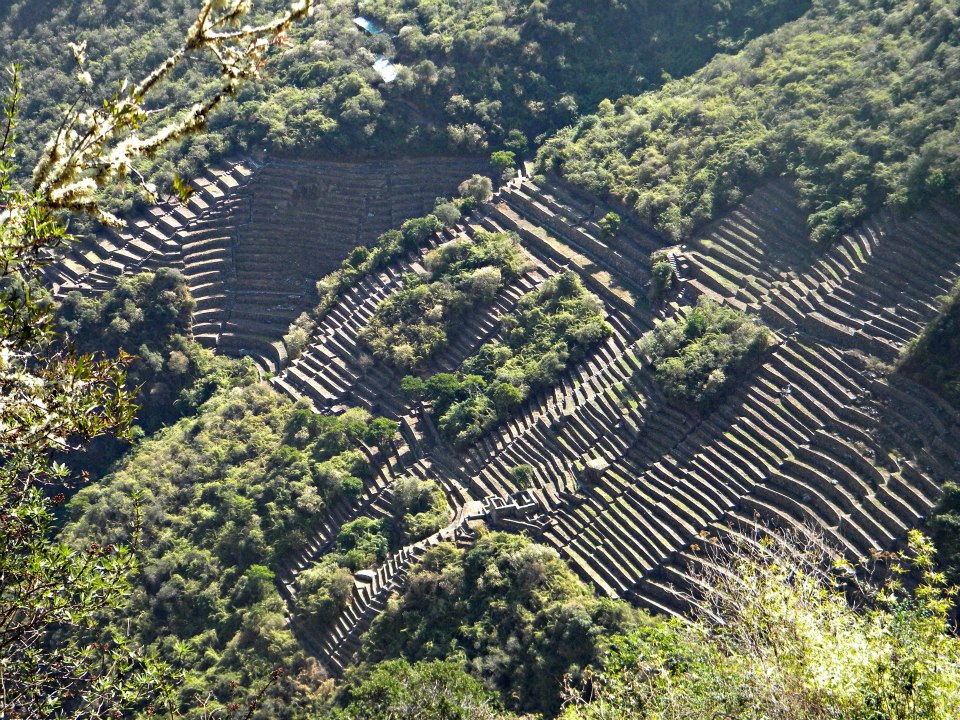 The isolated Inca city that rivals the beauty and vastness of Machu Picchu will soon become easily accessible for visitors.

The ‘sacred sister city’ of Peru’s most famous archaeological wonder will be connected by a 15-minute, 5-km cable cable car ride from the town of Kuñalla. The scenic ride will cover a total distance of 5,443 meters and will be able to transport up to 400 passengers every hour.

Likewise, a road from the town of Cachora, four hours west of Cusco by car, is under construction. Visitors will be able to drive from the town to Choquequirao in under two hours when it is completed.

Today, Choquequirao is only reachable via a demanding two or three-day hike each way. Starting in the town of Cachora,  visitors must endure the 31-kilometer (19 miles) hike across the Apurimac river, through the steep hills of the vast protected area surrounding the archaeological site. Travelers wishing to continue the trek from Choquequirao to Machu Picchu will need to invest a further seven to ten days to see the world-famous sight.

During an official visit to the Apurimac region of Peru on August 31, President Kuczynski reiterated the importance of the US $61M project to develop infrastructure and promote tourism to the area. The investment is expected to benefit over 290,000 Peruvians and, to help the country’s shift from a mining-dependent economy into a sustainable nation.

Due to its remoteness, the Choquequirao attracts only about 5,500 visitors a year, an amount dwarfed by the 1.4 million visitors that set foot on Machu Picchu last year. The new access routes hope to attract 150,000 visitors to the lesser-known site within a year of operations. 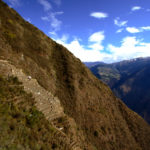 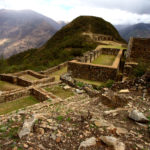 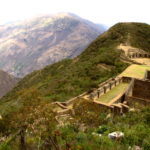 The Incan city of Choquequirao was at its peak between the 15th and 16th centuries, and served as a checkpoint to Vilcabamba, the last capital of the Inca Empire. Other ancient Incan ruins are being developed, including the Kuelap Fortress in northern Peru, as well as the Ollantaytambo ruins, east of Machu Picchu.