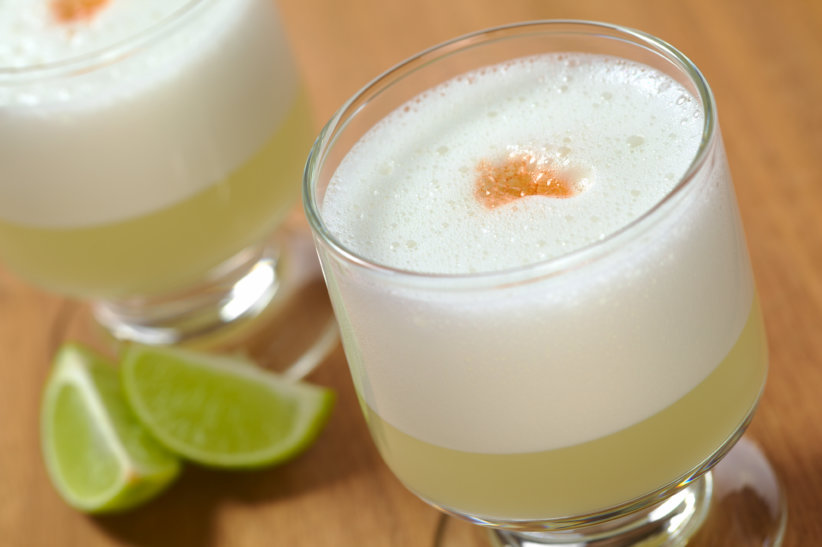 The best piscos that Peru has to offer were on display at the 24th annual National Pisco Competition.

This weekend’s National Pisco Festival began on Friday and the prizes for the best pisco in the country were handed out during a ceremony that same day. Arequpia’s own Rico Corporation, which makes the pisco brand Costumbres, won the gold prize at Friday’s hotly contested awards show. Some 300 piscos have been on display at the festival, which concludes today from the Plaza Municipal de Barranco in Lima.

Peru’s Production Minister Raúl Pérez-Reyes said the yearly event is an important reminder of how integral an element of Peruvian culture that pisco is.

“Pisco is Peruvian and those that are here are keeping up the tradition of a product that makes our souls happy,” Pérez-Reyes told the state-owned news site Andina. “We want to congratulate Rico Corporation that continues to give us pride in making our national drink, which is part of Peru’s history.”

“Through the National Commission for Pisco, the Production Ministry looks to boost the promotion of Pisco and contribute to the improvement in the quality of the national product,” Pérez-Reyes said.

Numbers from the Production Ministry showed that, in 2017, the production of pisco rose to 6.3 million liters due to higher internal consumption rates in the country.