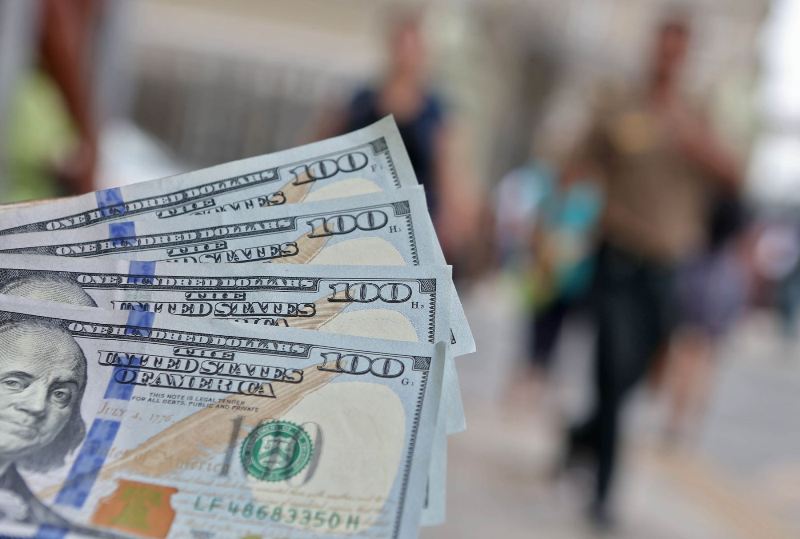 The US dollar surpassed the psychological barrier of 3.10 soles in currency trading yesterday for the second time this year.

US dollars briefly sold for 3.101 soles in Peru yesterday before the central bank intervened by offering $100 million of currency swaps in local currency. Yesterday’s move followed an indirect intervention on Monday, when the central bank sold $16 million of six-month certificate deposits at a rate of 3.26%.

The dollar closed yesterday at 3.097. In parallel markets the price for dollars was 3.10 soles while banks charged 3.155.

The demand for dollars was fueled by political uncertainty after Peru’s congress censured prime minister Ana Jara, effectively dismissing the entire cabinet. With just over one year left in his presidential term, Ollanta Humala must appoint a new government, to which opposition parties have signaled a willingness to deliver another vote of no confidence. If his nominated cabinet is rejected, the President retains the right to dissolve congress and call fresh elections.

The dollar is forecasted to continue strengthening throughout the year as the United States federal reserve is expected to raise interest rates this year, while Peru’s central bank are likely to lower their key rate.

The end of yesterday’s trading marked a 0.13% strengthening of the dollar in March, and 3.93% for the first quarter of 2015. The dollar is expected to surpass 3.10 soles in April and continue its advance, although moderately, throughout 2015.

While the politics of the day are contributing to the dollar’s rise, Peru’s public debt is still seen as a safe investment. Investment bank JP Morgan’s EMBI+ index of political risk left Peru unchanged after the censure and prices for government bonds dated 2024 rose along with the Lima stock exchange.