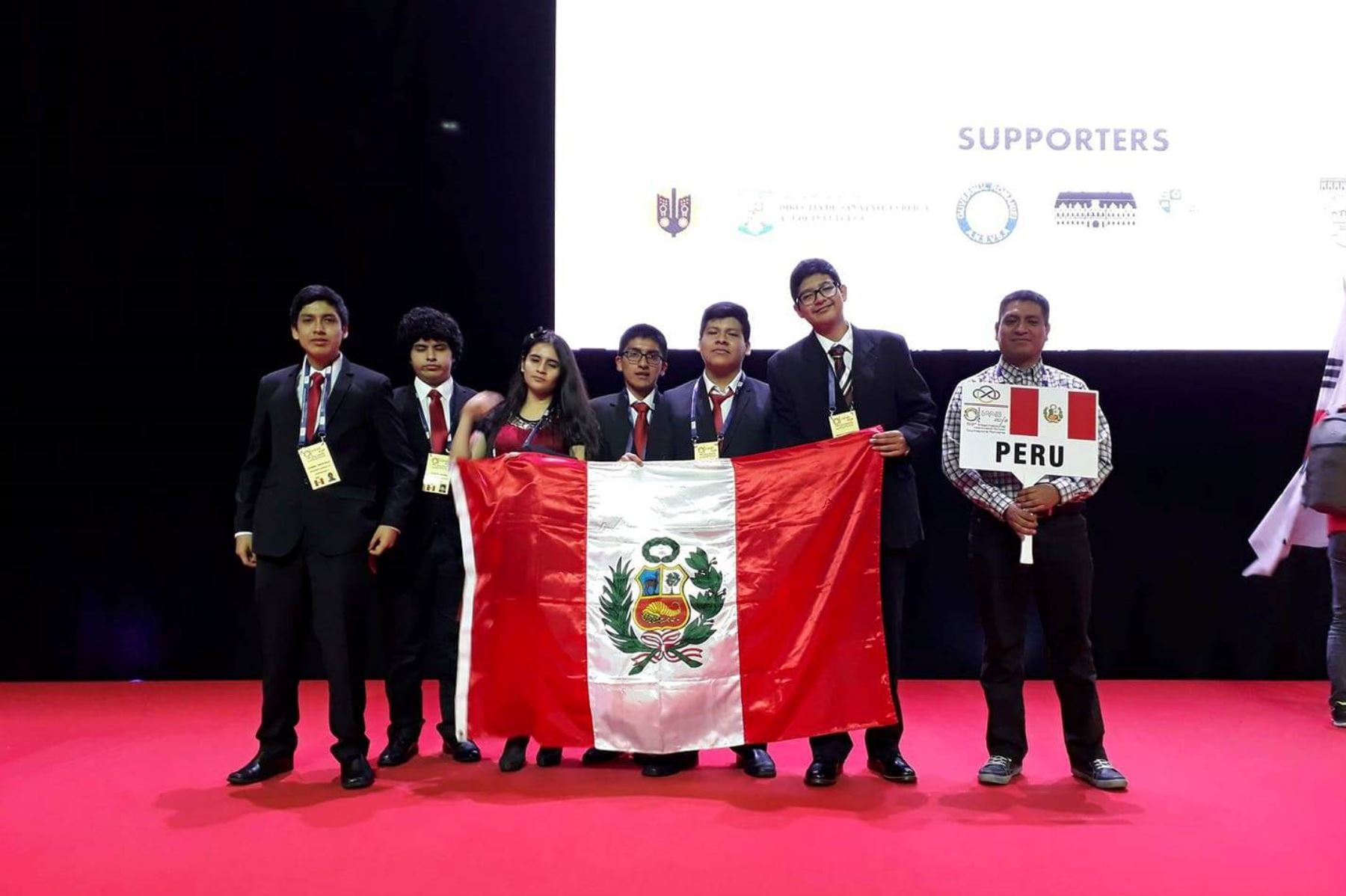 Though Peru’s chances at the World Cup went up in smoke weeks ago, the country’s young mathematicians have been able to take home some hardware at an international tournament.

Martínez, Lázaro, and Altamirano all attend the Saco Oliveros school in Lima.

“Peru has maintained a high level at the IMO, which is the most important math competition on the planet,” said Saco Oliveros talent program director Alfredo Chávez. “This is due to the great work between team members, the perseverance and the passion our students and teachers have for their studies.”

According to the official IMO tallies, the United States finished first in the team category while Russia and China rounded out the top three. Led by Fidel Guillermo Jimenez Pasapera, Peru finished 35th in the team category, which was second place among Latin American federations behind only Brazil (28th).

Nearly 600 students from more than 100 countries, and five different continents, were competing in the global competition that began on July 3.