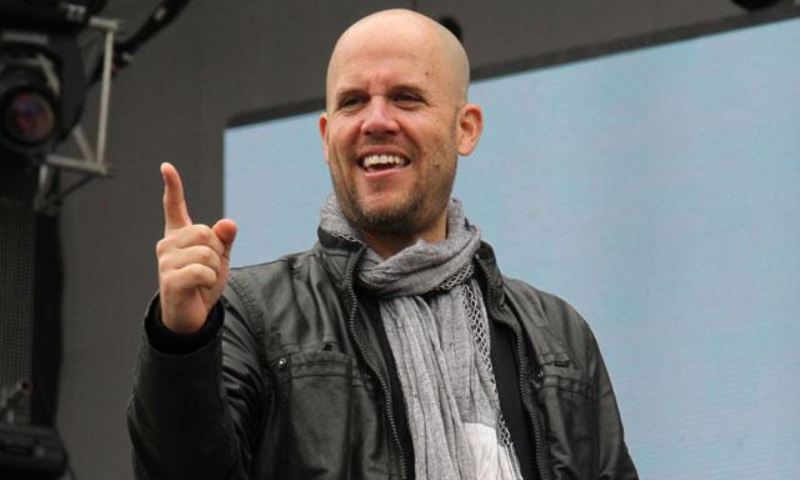 Peruvian musician Gian Marco was nominated for Best Singer-Songwriter Album and Song of the Year at the 2015 Latin Grammys.

“Very happy and grateful!!! Thanks to all of you for accompanying me on this journey of music!” Gian Marco posted to his Facebook page after the announcement.

Gian Marco has won three Best Singer-Songwriter Grammy awards for “Resucitar” in 2005, “Dias Nuevos” in 2011 and “20 Años” in 2012. “Vida de mi Vida” will have to beat nine other nominees for Gian Marco to win his first Song of the Year award.

Gian Marco is not the only artist representing Peru at the 2015 Latin Grammys. Andean-style guitarist Ciro Hurtado’s 2015 album, “Ayahuasca Dream,” was nominated for Best Folk Album.

The Latin Grammy award show will be held Nov. 19 in Las Vegas.