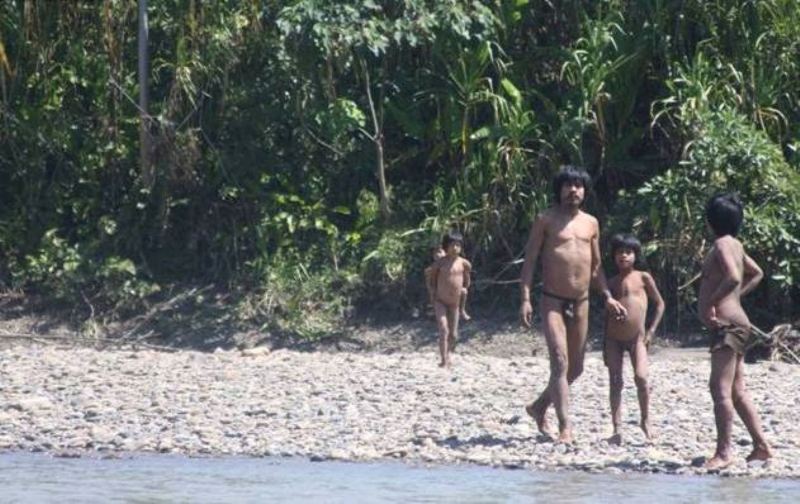 Peru will begin a plan of “controlled contact” with uncontacted tribes in the Madre de Dios region of the Amazon jungle.

A team of interpreters will begin to establish communications with the Mashco Piro and Machiguenga tribes in order to learn more about what is going on in their communities.

The announcement signals a marked departure from longstanding policy in both Peru and Brazil of forbidding interactions with uncontacted tribes. Because their immune systems have not been exposed to germs common in the modern world, a common cold can wipe out a significant percentage of the tribe.

“We face a reality in which to keep the main goal we have, which is to safeguard their lives and integrity, we cannot guarantee them that if we do not enter into a framework of controlled contact,” said Patricia Balbuena, an official at Peru’s culture ministry.

Peru’s culture ministry has stated that the aim of the outreach will be to understand what is driving increasingly frequent departures from the tribes’ isolated lands into modern communities. In May the Mashco Piro murdered a man in a raid on a Shipetiari village in the Manu district of Madre de Dios.

In 2014 there were 70 sightings of the uncontacted tribe. While 2015 has seen only five so far, each one has been a communication exchange, as opposed to only a sighting.

El Comercio reports that the Shipetiari villages bordering the uncontacted tribes’ lands feel helpless before the government-protected tribes. “We can’t defend ourselves. If we do something to them [the government] will arrest us,” said a local Shipetiari leader.

The Mashco Piro live in the Manu national park in southeastern Peru near the borders of Bolivia and Brazil. In November 2011 a group of Mashco Piro killed 65-year-old Nicolas Flores, who had been leaving them food for over 20 years.

There are an estimated 5,000 people living in uncontacted tribes living throughout the Amazon jungle states of Peru. The government estimates the Mashco Piro number between 150 and 600 people. They speak a dialect of the Yine language and inhabit the basins of the Manu, Los Amigos, Pariamanu, Las Piedras, Tahuamanu and Acre rivers.