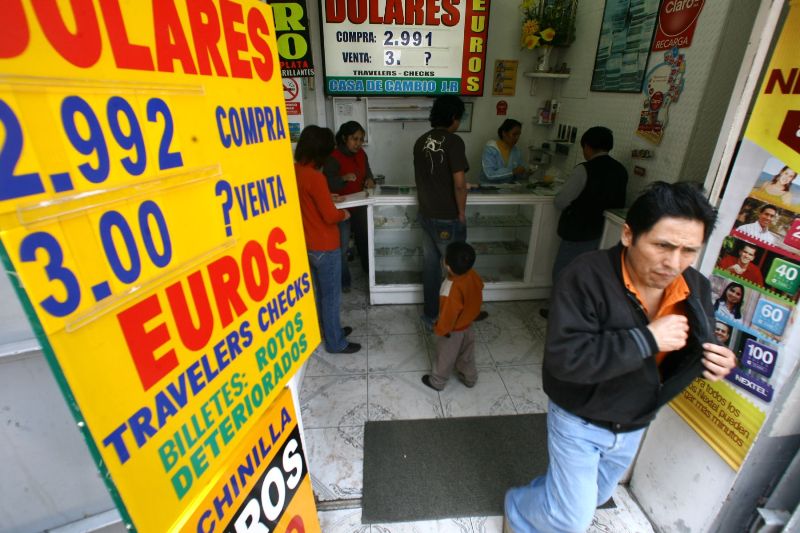 Peru enacted a new law which requires exchange houses to report customer information and other data on large transactions of foreign currency.

All currency exchange houses were required to register with the UIF this month for training and in anticipation of implementing the new law. Each institution must have a compliance officer registered with the UIF.

The new law requires customers looking to exchange between $200 and $5,000 to show identification. For exchanges greater than $5,000, exchange houses must obtain a sworn affidavit from the customer stating his personal information as well as company name and third-party data if applicable.

The law defines “politically exposed persons” who will have additional reporting requirements. Politically-exposed persons include politicians and executives at large or multinational companies.

Financial houses will report suspicious transactions via a ROSEL database set up by the SBS. The new requirements for currency exchange houses take effect on March 1, 2016.

The SBS recently disclosed that it had reported 3,000 suspicious transactions worth $8 billion among financial institutions to police and investigators since 2010. The financial regulator attributed 44% of that to illegal mining, 31% to drug trafficking and 7% to corruption, with the rest stemming from contraband, tax evasion and more.

Some experts have estimated that illegal industries may make up 3.5% of Peru’s GDP. Small businesses such as hotels and casinos are often used to conceal the source of black-market cash.