How this Peru startup is revolutionizing transportation, one bamboo bike at a time 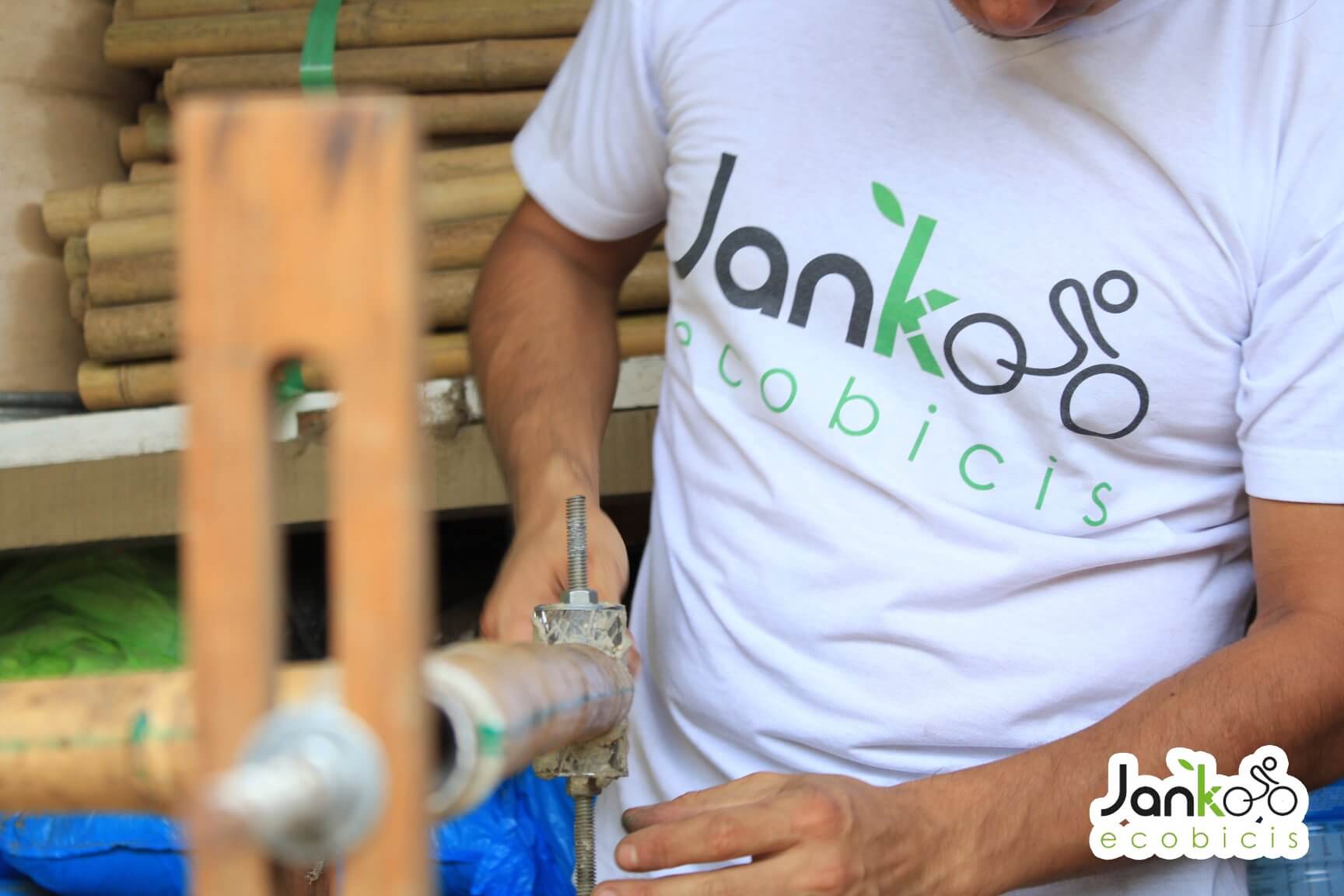 Lima traffic ranks among the world’s worst in almost any category. High frequency of accidents, constantly congested roads, and the large volume of cars and buses make Peru’s capital a nightmare for any commuter.

Through the startup Janko, a group of young Peruvian entrepreneurs are trying to get people out from behind the wheel and onto two wheels with an innovative idea. After starting to make bamboo bicycles in 2015, Janko CEO Víctor Barraza and four friends were rewarded earlier this year through the “Innovate Peru” fund from the country’s Production Ministry.

Barranza told Andina news agency he was fed up with the Lima traffic and was inspired to make bikes from bamboo after having worked with the material for so long as an employee with the Institute for Housing, Urbanism and Construction.

It turns out, bamboo is the perfect material to build bikes because of how similar the durable substance is to the commonly used carbon fiber. The positive addition comes with the much lower environmental footprint that bamboo production puts on the world.

As part of their production process, Barraza and Janko representatives go to the places in Peru where the bamboo is cultivated and teach locals how to best foster the all-purpose grass.

“Our plan is to go and to teach people how to best manage their forests, explain to them when is the right moment for pruning, because bamboo is not chopped, but pruned,” Barraza told the state-owned Andina news agency. “So in that way, we’re spurring on development in local production chains.”

The company gets the bamboo from the Oxapampa Biosphere Reserve in the central region of Pasco.

But here’s the catch: rather than being able to buy the bikes, you have to build one yourself if you want to ride away on your own bamboo bicycle.

Not afraid to reveal their magician-like secrets, Janko offers weekend-long workshops to show people how to build their own bikes from bamboo. The next workshop begins Friday and ends the following Sunday in a building process that will take attendees 20 hours to fully put together their bike. To sign up for one of the workshops, you can visit the startup’s Facebook page and schedule a visit.