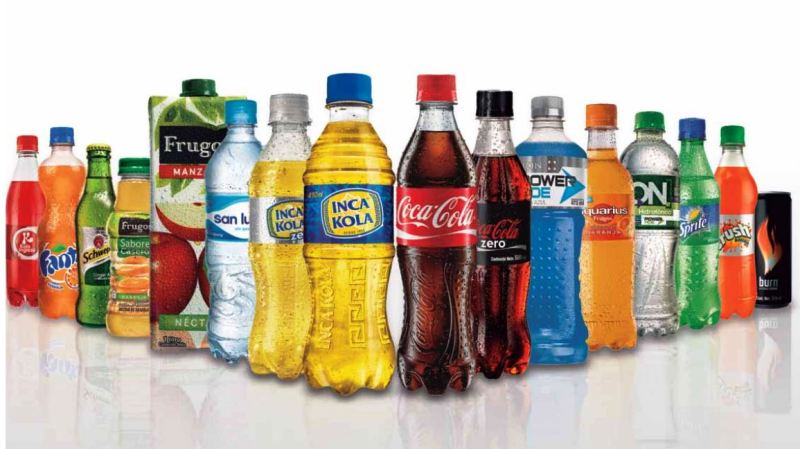 Arca Continental, the second-largest Coca-Cola bottler in Latin America, has purchased a 48% stake in Peru’s Corporacion Lindley, owner of the Inca Kola brand.

The Mexican-based Coke bottler acquired just over 53% of Corporacion Lindley’s voting shares for $760 million. In turn the Lindley family has agreed to purchase 4% of Arca’s shares for $400 million.

“It is time to continue growing and taking on new challenges, consolidating and materializing the vision and initiative of my father, Johnny Lindley Taboada, who always believed in the future of globalization,” said Corporacion Lindley board chairman Johnny Lindley.

“We are evolving from a centennial bottler in Peru to becoming part of a multinational food and beverage company with an excellent outlook and reputation throughout the entire continent, which maintains the best global practices.”

Arca Continental is the third largest Coca-Cola bottler in the world, and the second largest in Mexico after Femsa, the world’s largest Coke distributor. Arca distributes the Coca-Cola brands and various snacks in Mexico, the United States, Ecuador and Argentina.

Majority owned by Coca-Cola but controlled by the Lindley family, Corporacion Lindley is the only Coca-Cola distributor in Peru and owner of the Inca Kola brand. The company also markets non-carbonated beverages including the Frugos and Aquarius fruit juices and San Luis bottled water line.

Lindley has recently announced plans to enter the retail business with convenience stores under the brand Tambo+.

Johnny Lindley will receive a position on Arca’s board of directors. Arca shares in Mexico rose 2% on news of the deal.