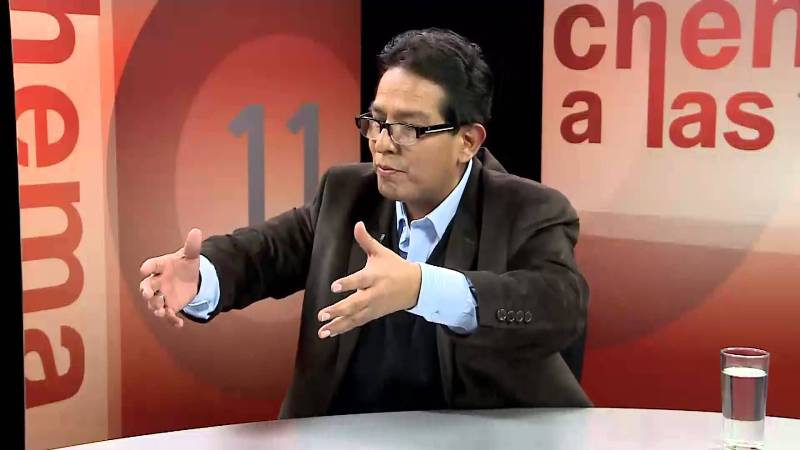 Independent drug-trafficking researcher Jaime Antezana was arrested at his home in Lima on Saturday for slander against former Huanuco governor Luis Picon.

The noted sociologist says he was never notified of the charges and was surprised when two police officers arrested him at his home. The charges stem from a September 2013 article in Caretas in which Antezana alleged former Huanuco governor Luis Picon was linked to drug trafficking.

“It was a surprise when they showed me a warrant for my arrest when I was approaching the door of my house, when I have not received any notification of the charges,” Antezana said.

Picon announced that he would seek charges for slander when the article was published two years ago.

“We believe that justice is working and it is time to make this pseudo-expert face the law,” Picon said on RPP. “This man says there is a Picon clan including my parents and my children. An expert should always show proof.”

Several politicians have threatened Antezana with slander charges for his reports in recent years. Antezana has been particularly critical of the APRA party for the “narcopardons” scandal during the government of Alan Garcia as well as the party’s ties to jailed drug baron Gerald Oropeza in his column for La Mula.