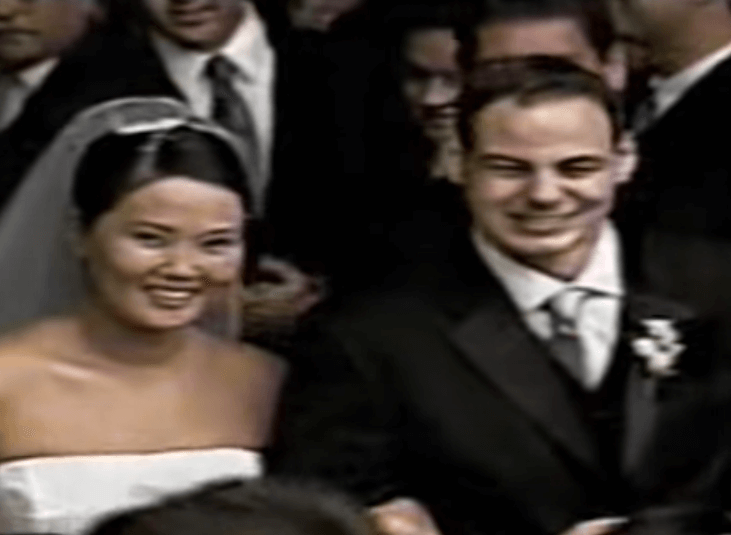 On the heels of the ruling from a Peruvian judge that Keiko Fujimori would spend 36 months in preventive prison, authorities now have their eyes set on her husband Mark Villanella. Prosecutors have said that they are looking into possible money laundering offenses committed by Villanella, according to a report from the state-owned Andina news agency.

The would-be offenses stem from the purchases of two pieces of land in the southern part of Lima that were worth nearly $200,000. Prosecutors have alleged that Villanella acquired these funds illegally.

On Thursday, Fujimori was ordered to spend three years in preventive prison as a case mounts against her regarding illegal bribes that could have been acquired from disgraced Brazilian engineering conglomerate Odebrecht in the lead up to her 2011 and 2016 presidential bids. Judge Richard Concepción, who presided over the week-long hearings, ruled that Fujimori was the head of a criminal organization designed to launder money into Peru.

Villanella said after Fujimori’s trial that she was the victim of political persecution.

In the separate investigations into judicial corruption in the country, the Public Ministry conducted raids on the Peru house of escaped judge César Hinostroza. The Supreme Court announced Wednesday that it had approved an active extradition for the judge who is accused of accepting bribes in exchange for favorable rulings. Hinostroza fled to Spain after being barred from office and charged with corruption-related offenses. He was quickly apprehended by Spanish authorities, who are now cooperating with Peru on a likely extradition procedure back to the Andean country.