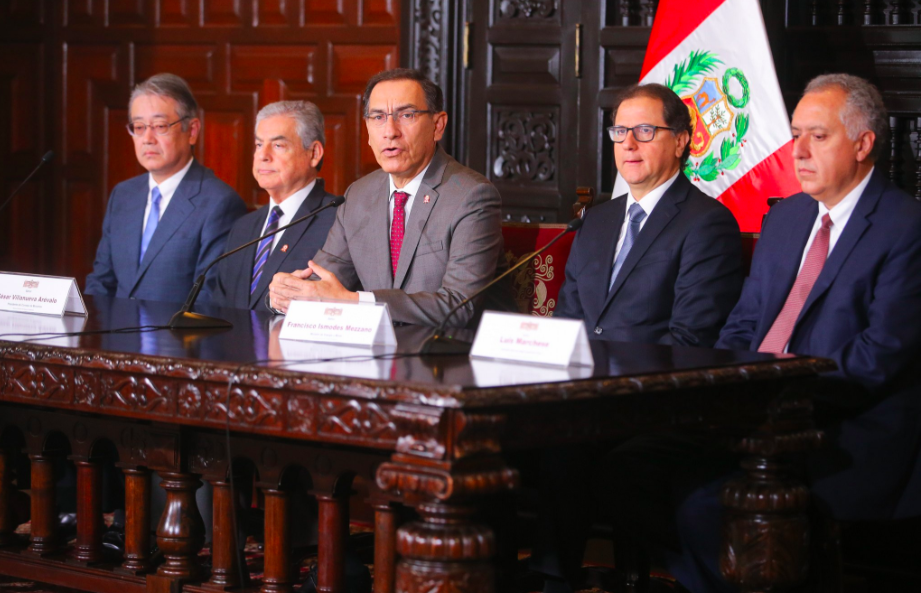 A massive mining project in Moquegua operated by the Anglo American mining company began today, according to an official announcement from President Martin Vizcarra.

Titled “Quellaveco,” the copper project is worth a total $5.3 billion and Vizcarra said it would directly create 10,000 jobs for Peru.

Anglo American is a 60 percent investor in the major mine project with Mitsubishi fulfilling the other 40 percent of the overall fund. The mine is slated to produce 300,000 tons of copper per year and Anglo representatives said that the initial investment will be repaid in four years time. The mine will reach full production by 2023, the company spokespeople said.

Anglo American officials were made to sign 26 agreements with local populations assuring that water supplies would be protected and no lasting damage would be done to the environment.

“Quellaveco will be a great project with a revitalizing effect on our country’s economy,” Vizcarra said, adding that boosts will be felt not just by locals in Moquegua, but across southern Peru.

Vizcarra said that the revenue brought in by the state for the project will go directly to projects in education, public health and overall well-being for regions across the country.

“That is what this is all about: making investments and developing mining as an activity that goes hand in hand with other activities like agriculture, agroindustry, and tourism,” he added.

In overall mining operations, the Peru government announced earlier this year it would be raking in around $20 billion in revenue in the next four years. It had also previously announced plans to focus more on copper production, as it doubled its copper output in 2017 compared to 2016 numbers.