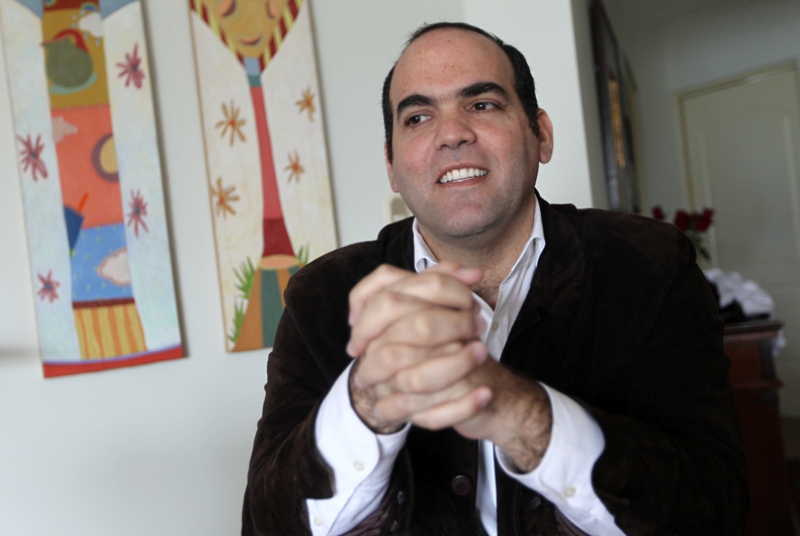 President-elect Pedro Pablo Kuczynski has selected Fernando Zavala, an economist with experience in the public and private sectors, as his Cabinet chief.

Kuczynski confirmed media speculation on Friday that Zavala would head the Cabinet of his government which begins on July 28, Peru’s Independence Day.

“Part of my role is to bring PPK’s proposals to the other political parties, to seek a minimum consensus among parties on the three main themes of crime, employment and modernizing government,” Zavala told RPP. “A minimum consensus that will allow us to move forward.”

Zavala’s appointment as Cabinet chief was saluted by politicians of all stripes.

“I know Fernando Zavala. He is a successful professional, good economist, he knows how to listen, he has social sensitivity and above all is a very good person,” liberal presidential candidate Yehude Simon tweeted after Kuczynski’s announcement.

Zavala also worked at Samtronics Peru and the public opinion consultancy, Apoyo. He has served as a director on the boards of Interbank, Alicorp, Inmobiliaria IDE, Banco Falabella, Enersur and more.

Zavala also worked for five years as a general manager of Indecopi, Peru’s state trade commission. He served as a director on the boards of state firms including the COFIDE state development bank and the Promperu tourism board. He has represented Peru at the World Bank, the Inter-American Development Bank and the CAF Development Bank of the Americas.

Kuczynski had confirmed economist Alfredo Thorne as his finance minister soon after winning the election.

Peru: Kuczynski calls for protest to save mining company