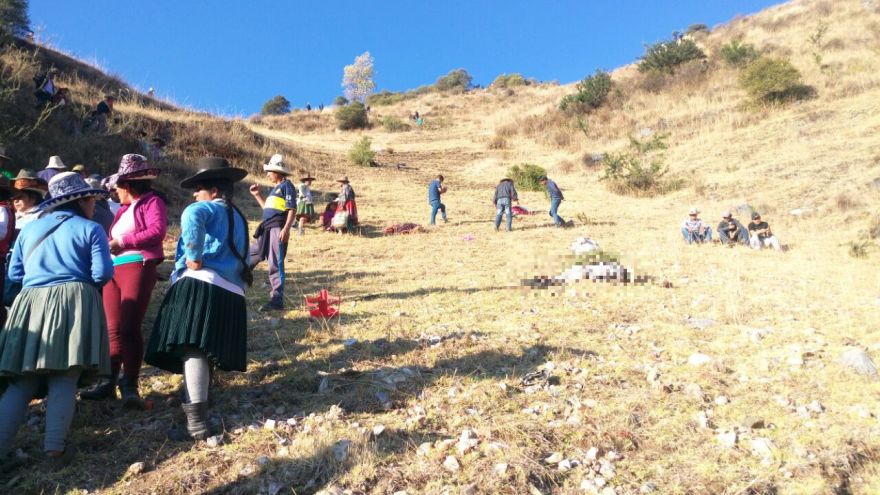 Eleven people were killed when a bus fell 650 feet into a ravine in Peru’s southern state of Cusco.

The bus was travelling through the Chumbivilcas province five hours outside of Cusco when the driver lost control and the bus tumbled over the edge of a mountain highway. The crash occurred on Sunday at 3 p.m.

The district mayor said that, due to poor coordination within the districts and the remoteness of the area, hours passed before emergency services arrived. The last of the wounded had to be taken away in pickup trucks.

Among the dead are three children aged five, six and 10 years old. Fourteen others were injured.

The mayor added that driver negligence and excess passengers contributed to the accident.