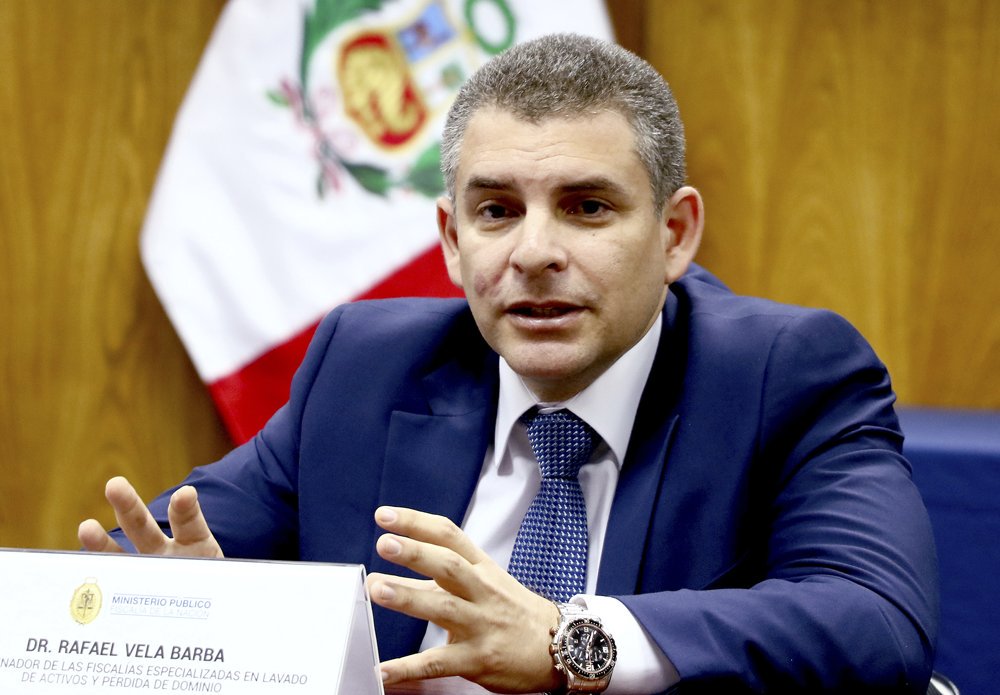 Rafael Vela, senior prosecutor, is pleased with the proceedings and Marcelo Odebrecht's answers.

The Brazilian businessman was asked to answer 48 questions on notes found on his phone, “AG”, “OG” and “Keiko”, that could possibly link Keiko Fujimori, Alan García, and Ollanta Humala to the Odebrecht corruption scandal.

Information over the content of his answers are somewhat limited as both prosecutors and defence attorneys signed a confidentiality agreement, refusing to comment on Marcelo Odebrecht’s statements. Rafael Vela, one of the leading prosecutors told Canal N that he was satisfied with Odebrecht’s “explicit” answers, and that “now it is part of our obligations with the Brazilian justice to keep the content confidential”.

Nonetheless, Odebrecht seems to have confirmed that money was given to Keiko Fujimori for her 2011 presidential campaign; Odebrecht explained that the annotation “Aumentar Keiko para 500 e eu fazer visita” (Raise Keiko to 500 and pay a visit) did indeed reference a delivery of money, at around US$500,000, and that the word “Aumenta” (raise/increase) was evidence that money had been previously given to Keiko, sources told El Comercio.

Same sources indicated Marcelo Odebrecht suggested that facts should be checked with former Odebrecht representative in Peru, Jorge Barata, and that the acronym “AG” refers to former president Alan García. Whether or not this relates to the corruption scandal remains unclear.

The reaction from Fuerza Popular, Keiko Fujimori’s political party, after Odebrecht’s questioning, both in court, and on Twitter, however, seem to contradict El Comercio’s sources. Keiko Fujimori’s lawyers seemed pleased with Odebrecht’s answers, and members from the party celebrated with applauds and chants when the questioning came to and end.

Secretary General of Fuerza Popular, José Chlimper, took to tweet the party’s response. He wrote that Odebrecht’s answers “confirmed that [Marcelo Odebrecht] does not know Keiko, that he never gave her money, and that she does not know that Odebrecht Peru has supported her.”

The investigation will no doubt continue, but at the moment, it is only confirmed that Odebrecht answered all 48 questions with detailed responses. As part of the agreement with the Brazilian justice team working on the investigation, all involved are to refrain from making comments and statements on his specific answers remain confidential.