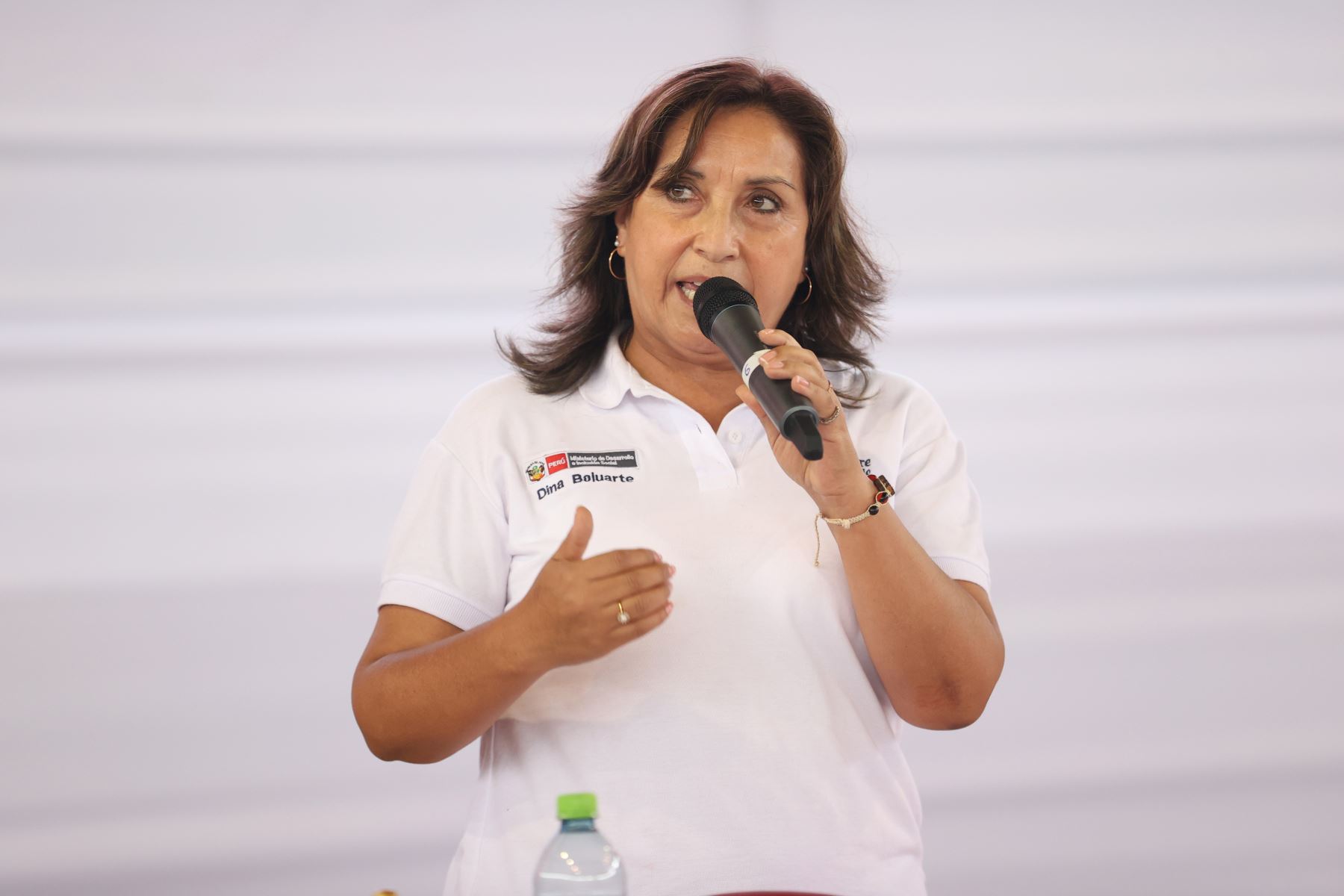 Peruvian Congresswoman Norma Yarrow, with the support of other parliamentarians, filed a constitutional complaint against the country’s Vice President Dina Boluarte, seeking to ban her from holding public office for 10 years.

If Mrs. Boluarte is removed from her position, she would not be able to assume the presidency if President Pedro Castillo resigns or is impeached.

According to the complaint, presented to a congressional subcommittee that handles such matters, Mrs. Boluarte committed infractions related to her activity on the boards of two private business associations while simultaneously holding office.

On May 20, the Office of the Comptroller General of the Republic, the highest authority of the National Control System, delivered a report to Congress stating that Dina Boluarte committed a serious constitutional infraction by joining the board of directors of the Apurimac Departmental Club and of the Association of Departmental Clubs of Peru.

In a statement dated May 23, Mrs. Boluarte, who is also Peru’s Minister of Development and Social Inclusion, assured that she had not committed a constitutional infraction. According to her, she requested to take a leave from the aforementioned associations.

“There is no rule that requires the resignation of the aforementioned charges. The rule only requires not to exercise the functions of direction and management. Since I submitted my request to take a leave, I stopped exercising these functions and that is why I complied with the constitutional requirement,” she said. 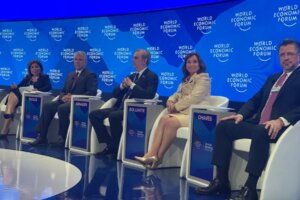 Dina Boluarte at the World Economic Forum in Davos. Image courtesy of ANDINA

However, according to the comptroller, by not resigning from both positions, Mrs. Boluarte committed an infringement of Article 126 of Peru’s Constitution..

“[Mrs. Boluarte] intervened in the management of the private association Club Departamental Apurímac by signing public documents as president of the Board of Directors, which is incompatible with her position as minister,” said the Comptroller’s Office.

Article 126 states that “ministers shall neither be a manager of their own interests or those of third parties, engage in profitable activities, nor may they be involved in the administration or management of private enterprises or associations.”

The same comptroller’s report adds that Mrs. Boluarte did not include eight relatives in her financial disclosure either. This type of disclosure is intended to prevent conflicts of interest and is an essential requirement to hold public office.

In addition, the comptroller’s report points out that vice president’s brother and brother-in-law, Nicanor Boluarte Zegarra and Alfredo Pezo Paredes, respectively, were hired by the Municipality of Pueblo Libre and the National School of Control, which would violate the Peruvian Public Procurement Law. This latter institution trains public officials in matters of government control and public management.

In the coming weeks, the Congressional Subcommittee on Constitutional Complaints is expected to present a final report on the case of Mrs. Dina Boluarte to Congress.

At that time, Congress could vote on whether or not to take up the inquiry in a plenary session.