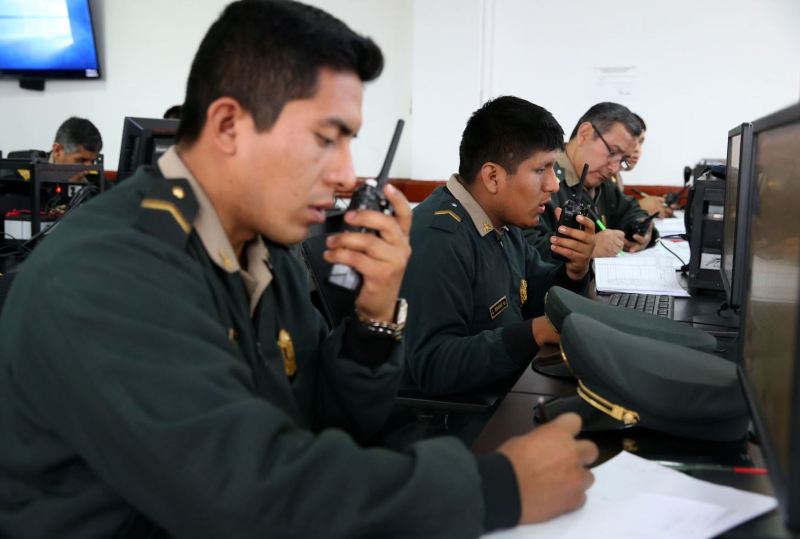 Peru’s government has announced the sixth extension of martial law to give law enforcement more time to gain control over rising crime in Callao.

The Lima port district home to 1 million residents, mostly poor, was first declared in a state of emergency due to high crime in December 2015. Today’s extension marks the sixth time and will effectively put the area under martial law for almost eleven months.

“In the preliminary assessment we have made, the state of emergency has facilitated police work, especially investigations, but it has its limits with social problems. But it has a limit in addressing social problems. And for social problems we must develop social strategies,” interior minister Carlos Basombrio told Andina.

Callao, a “constitutional province” administered separately from Lima, is home to turf wars between drug traffickers and extortion gangs as well as widespread street crime. Rival gangs battle for control of the seaport district where 70% of Peru’s cocaine leaves the country.

Callao is one of four districts in the country where Basombrio will implement the Integral Neighborhood Safety Intervention program, which aims to combat crime not only with police but also community involvement and education. One of its strategies is to replace leisure time for young people with schooling to prevent the “drifting of life.”

Declaring the area under a state of emergency suspends constitutional rights of citizens, allowing the police to enter homes without search warrants and detain people arbitrarily.

Since martial law was implemented crime in Callao has fallen 43% and murders by 27%. But the perpetual extending of martial law suggests the government worries that restoring normality will allow the area to fall back under criminal control. The measure is also popular among Callao’s residents, making the lifting of martial law politically difficult.

“The figures support the continued state of emergency,” La Perla district mayor Patricia Chirinos told Andina. “It has been important because [the government] has heard our voice.”

In addition to extending the state of emergency, Basombrio announced the inclusion of 250 fugitives in a reward scheme which calls on citizens to give information to authorities.