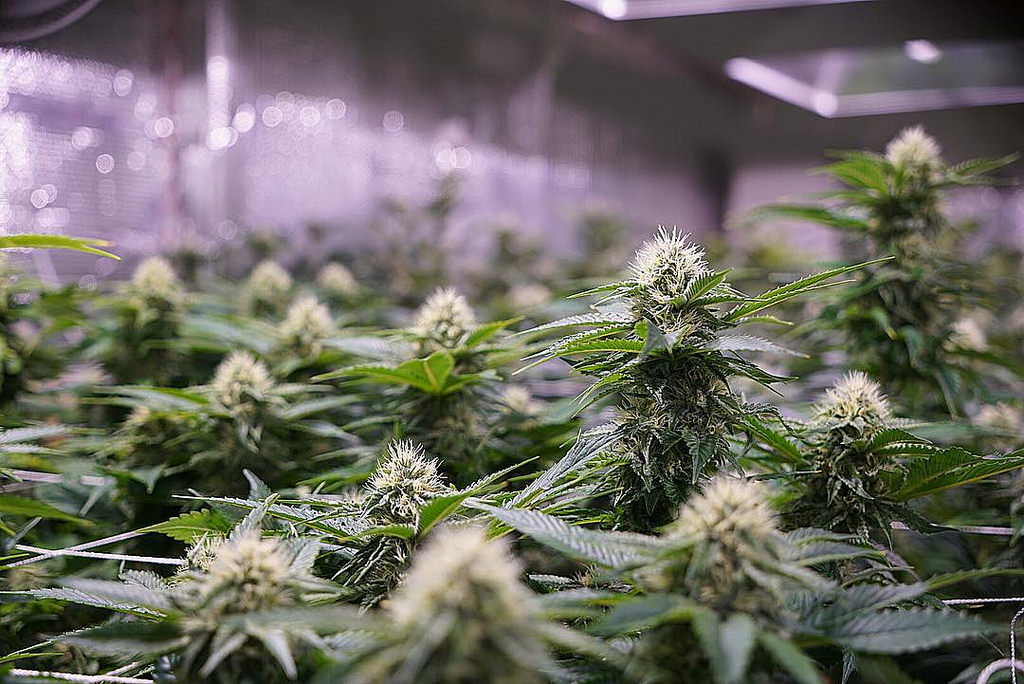 Now the production, importation, and commercialization of cannabis oil is legal in Peru. The Peruvian Congress’ Healthcare Commission approved the bill to be brought before Congress on October 11th, receiving 8 votes in favour, and just one against.

The measure was proposed by President Pedro Pablo Kuczynski after police raided a group of mothers who had been producing cannabis oil in a makeshift laboratory to treat their epileptic children. Several reports have claimed that cannabis oil can reduce epileptic seizures in children with far greater, and cheaper, effect than industrial pharmaceuticals.

The regulations for producing and commercializing cannabis oil will be written up within the next 60 days.

A survey undertaken earlier this year suggested that 65 percent of Peruvians supported the legalization of cannabis to treat medical problems. A further 71 percent agreed that legalization should at least be discussed, so long as it is regulated and designed purely for medicinal purposes.

The initiative has seen some resistance, including from anti-drug non-government organization CEDRO.  It’s concerned about the effects of THC, the psychoactive, chemical compound in marijuana that induces that famous euphoric high when ingested.

CEDRO stated that they would only support legalization so long as the THC was removed, echoing beliefs that marijuana use in young children and adolescents can be harmful for the developing brain.

Upon leaving Congress Thursday night Congressman Alberto de Belaunde, who created the initiative said, “Thousands of patients and their family members will have hope and a better quality of life.”

Peru’s historic ruling follows in the footsteps of Chile and Colombia, who have already legalized marijuana for medical purposes. Uruguay has also fully legalized both growth and sale of marijuana for universal use.

Canadian man missing for more than 2 weeks in Peru

Amnesty International: Fujimori pardon “would undermine the fight against impunity”