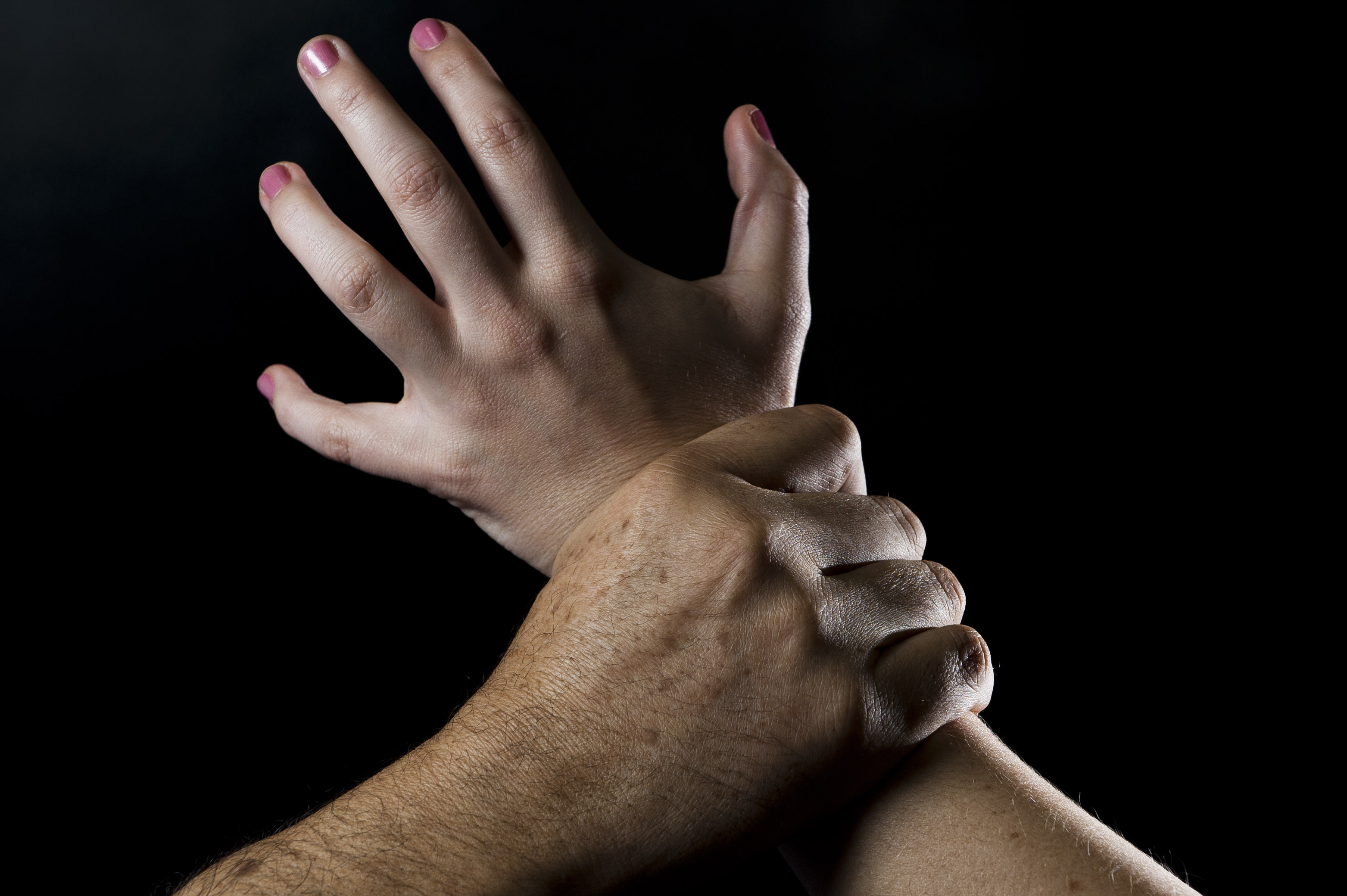 The prime-time televised event, achieved an empowering draw of attention to the pressing problem experienced by many in the Andean country. One contestant presented herself by saying:  “My name is Juana Acevedo, and my measurements are: over 70% of women in our country has been the target of harassment on the streets.”

October was a particularly rough month, following the worldwide abuse awareness trend with the #YoTambién (#MeToo) hashtag as the bellwether. Peru is no exception: several abuse scandals hit major media outlets in the country and drew attention to an important issue that affects many countrywide.

In mid-October, a 37-year old woman was raped as she performed her duties as a census employee. She later claimed she was offered money to be silent.

A viral video in early October showing a Lima man dragging his partner across the streets highlighted the issue of domestic violence, and a shocking report ranked Madre de Dios and Puno regions the highest in the country for human trafficking. There, illegal mining towns like La Rinconada attract vulnerable populations with the promise of a better life on unregulated gold mining. Child slavery, forced prostitution and other human rights violations continue to occur in these areas.

More stories that recently shook the country were that of the rape of an inebriated 14-year old in Villa María del Triunfo, and the four cases of school teachers abusing students in the Huánuco region, one of them resulting in pregnancy. The presumed perpetrator, who reportedly pressured the student into getting a self-medicated abortion, continues to teach at the remote town of Canchabamba, where the closest law enforcement office is two hours away.

Human rights violations continue to affect vulnerable demographics across the country. 2011-2016 reports on criminality and human trafficking by the National Institute of Statistics and IT (INEI) of Peru reveals the striking prevalence of these crimes.

According to the reports, The majority of the more than 600-some Peruvian women that each year are victims of human trafficking are lured by promises of employment but end up being forced into sex work. The group at most risk are 13-17 year females: 72% of human trafficking and sexual abuse cases involve underage victims.

On the topic of sexual violence, a report by Thomson Reuters revealed that Lima is the worst megacity in the world for women’s health, after analyzing data that included access to help and information on sexual and domestic violence.

Data by the Observatory on Citizen Security, overseen by the Organization of American States (OAS), ranks Peru as the second in South America for rape, with 28.51 cases per 100,000 inhabitants. About half of the Peruvian women interviewed in a WHO study with vulnerable populations reported sexual abuse from their husbands or partners. Over 40% of women who had sex before the age of 15 did so in a non-consensual manner.

Another USAID and World Education report, bearing the unsettling title “Menarche and Its Implications for Educational Policy in Peru” found that the longer a girl in Peru has to walk to get to school, the more likely it is she has been the victim of sexual harassment or abuse. The report emphasizes the strong relationship between sexual abuse and harassment with discontinued education, teenage pregnancy, and poverty among the Peruvian youth and the need for stronger public policies, social change and law enforcement.

The protection of women and children

Dramatic increases in the amount of complaints are not linked to increased criminality, but mostly due to better access to law enforcement in regions such as Lima, as the aforementioned INEI reports point out. For example, human trafficking complaints doubled in 2016, compared to 2014 data, as did arrests arising from such claims.

Peru has dedicated extensive resources to combat the problem in recent years. With initiatives led by the specialized Ministry of Women and Vulnerable Populations (MIMP). The Ministry runs over a hundred Women’s Emergency Centers (CEMs) country-wide which, despite their name, are open to victims of both sexes and all ages.

CEM also work in conjunction with Línea 100, an emergency hotline providing guidance, emotional support, and emergency assistance for abuse victims. By simply dialing 100 on any landline within Peru, citizens can receive much needed help on this matter under strict confidentiality. Among many academic, research, and law enforcement initiatives outlined in the National Action Plan for Childhood and Adolescence (PNAIA) that the MIMP has been implementing, Linea 100 stands out as particularly accessible.

CEM centers cater to its clients in a human manner, leading to more revealing statistics. So far in 2017, about two-thirds of rape cases involve underage victims, according to El Comercio. The data includes 365 sexual abuse cases involving children under the age of 5.

Other initiatives aim at a broader audience: the Ministry of Internal Affairs of Peru has launched a radio program to prevent human trafficking in Puno, aired three days a week in three languages: Spanish, Quechua and Aymara.