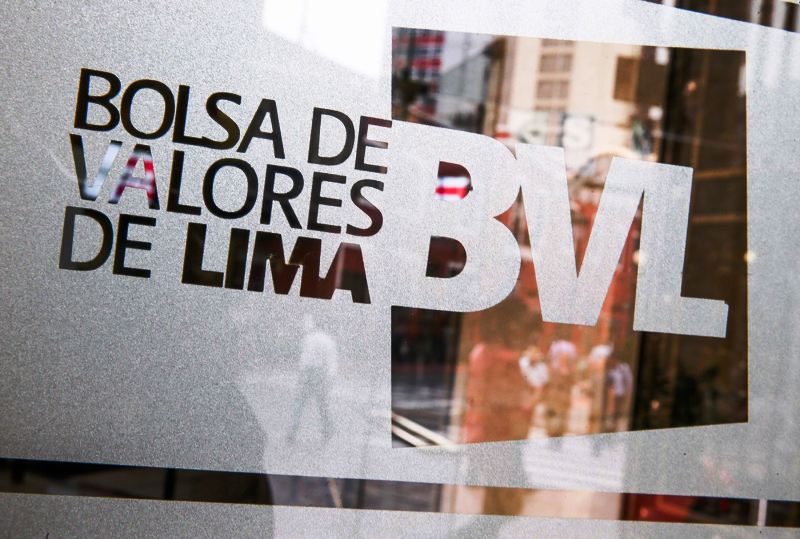 Morgan Stanley Capital International (MSCI) announced last month that it was reevaluating its classification of the Lima stock exchange due to low liquidity, which prompted a 5% daily selloff and 13% drop on the week.

The adjustments to the system as well as a coordinated lobbying effort by Peru’s financial leaders to convince the bank to leave its classification as “emerging” were validated when MSCI announced it would not downgrade the exchange pending an evaluation of the changes’ effects next year.

“While there is a positive momentum in terms of the efforts of Peruvian authorities and the Bolsa de Valores de Lima to enhance the liquidity in the Peruvian equity market through a number of initiatives, such as the adoption of an exemption to the capital gains tax and enhancements in the equity trading infrastructure, many of these initiatives may only start to have a measurable impact in the first half of 2016 while others are yet to be implemented.”

“Hence, MSCI will actively monitor the developments on the Peruvian equity market over the coming months and reassess the market classification of the MSCI Peru Index as part of the 2016 Annual Market Classification Review. Failure by the Peruvian authorities and the stock exchange to reverse the declining trend in liquidity in the equity market, which has resulted in reduction of the investment opportunity set for international investors, may lead to MSCI’s decision to reclassify the MSCI Peru Index to Frontier Markets in June 2016.”

While the index provider gave Peru an extension for its measures to boost liquidity, it warned that Peru could be downgraded at any time if its number of securities which qualify for the MSCI Investable Universe falls below the minimum number of three.

Analysts predict a boost in the Lima stock exchange tomorrow as investors who withdrew from the market after last month’s announcement return. Because the MSCI emerging-market index is followed or mimicked worldwide, some had predicted capital flight of $5 billion if MSCI had downgraded Peru to a “frontier market.”