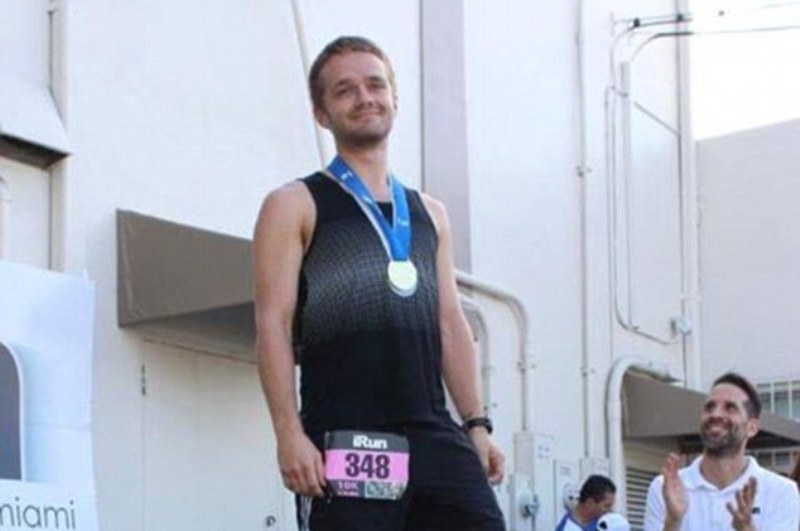 A 24-year-old New Zealand man died in the Amazon jungle after consuming a tobacco tea on an ayahuasca retreat.

Matthew Dawson-Clarke went into cardiac arrest on Sept. 4 after drinking a purging tea at the Kapitari Ayahuasca Retreat in Iquitos. The tea, made from the potent mapacho variety of tobacco, is taken to induce vomiting and cleanse the body of toxins before ingesting the hallucinogenic drug, ayahuasca.

“We want people to be aware of the potential dangers [of ayahuasca retreats] so other families do not have to go through what we’re going through,” said Clarke’s father.

Ayahuasca, also known as “yaje” or “yage,” is a hallucinogenic tea made from tree vines in the Amazon jungle which contains dimenthyltryptamine (DMT). Used as a medicine by indigenous tribes of the region for at least 500 years, the ceremony is legal in Peru, Ecuador and Brazil.

Recent research has shown that ayahuasca could be effective in treating anxiety, post-traumatic stress disorder (PTSD), nicotine addiction and diabetes.

As ayahuasca ceremonies have grown in popularity in recent years, retreats catering to international tourists have sprung up in Loreto, Cusco and other regions of Peru.

In February Canadian citizen Jennifer Logan died during the purge in an ayahuasca ceremony. Logan died of pulmonary edema, in which fluid clogs the lungs.

Clarke’s family has set up a website for donations to bring his body back to New Zealand.

Could this be the next medicinal marijuana? (CNN)