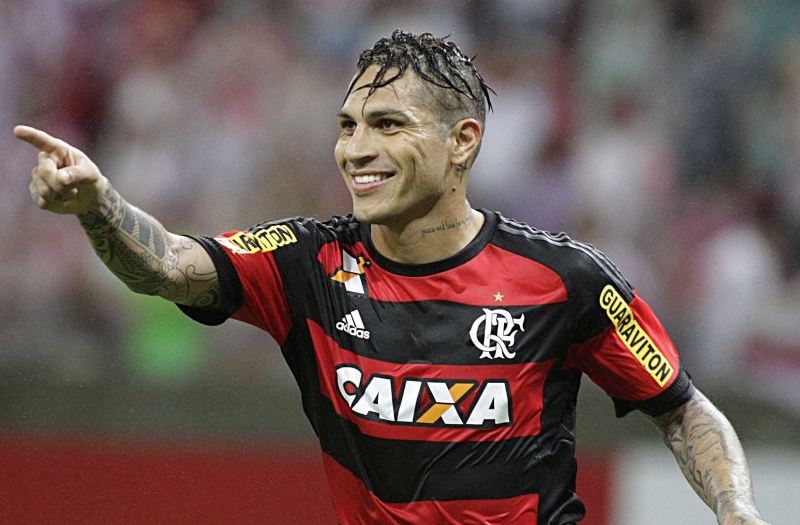 Guerrero was one of 59 nominees to win the award for best player in the sport. The Peruvian striker who plays for the Brazil-based Flamengo club earned a place on the list by winning, along with Chilean Eduardo Vargas, the scoring title in the Copa America tournament this year.

Known as “The Predator” in Peru, Guerrero was the first player in years to win the Copa America scoring title in consecutive years. Guerrero also led the Brazilian league with 10 goals.

While nobody expects Guerrero to win the award, the nomination is a distinction in itself. The long list will be cut to 23, then three before the award is announced in January.

The FIFA Ballon d’Or awarded to the best soccer player of the year merged the French Ballon d’Or and FIFA World Player of the Year awards in 2010. The prize has been dominated even before the merger by two players: the Argentine Lionel Messi and Portuguese Cristiano Ronaldo.

Guerrero’s scored his 25th goal for Peru’s national team in the Copa America, surpassing Teodoro “Lolo” Fernandez for second place all time and only one goal behind Peru’s historic scoring leader Teofilo Cubillas.

After suffering a minor injury in practice for Flamengo last week, Guerrero has confirmed he will start next Thursday against Colombia in a qualifier for the 2018 World Cup in Russia.