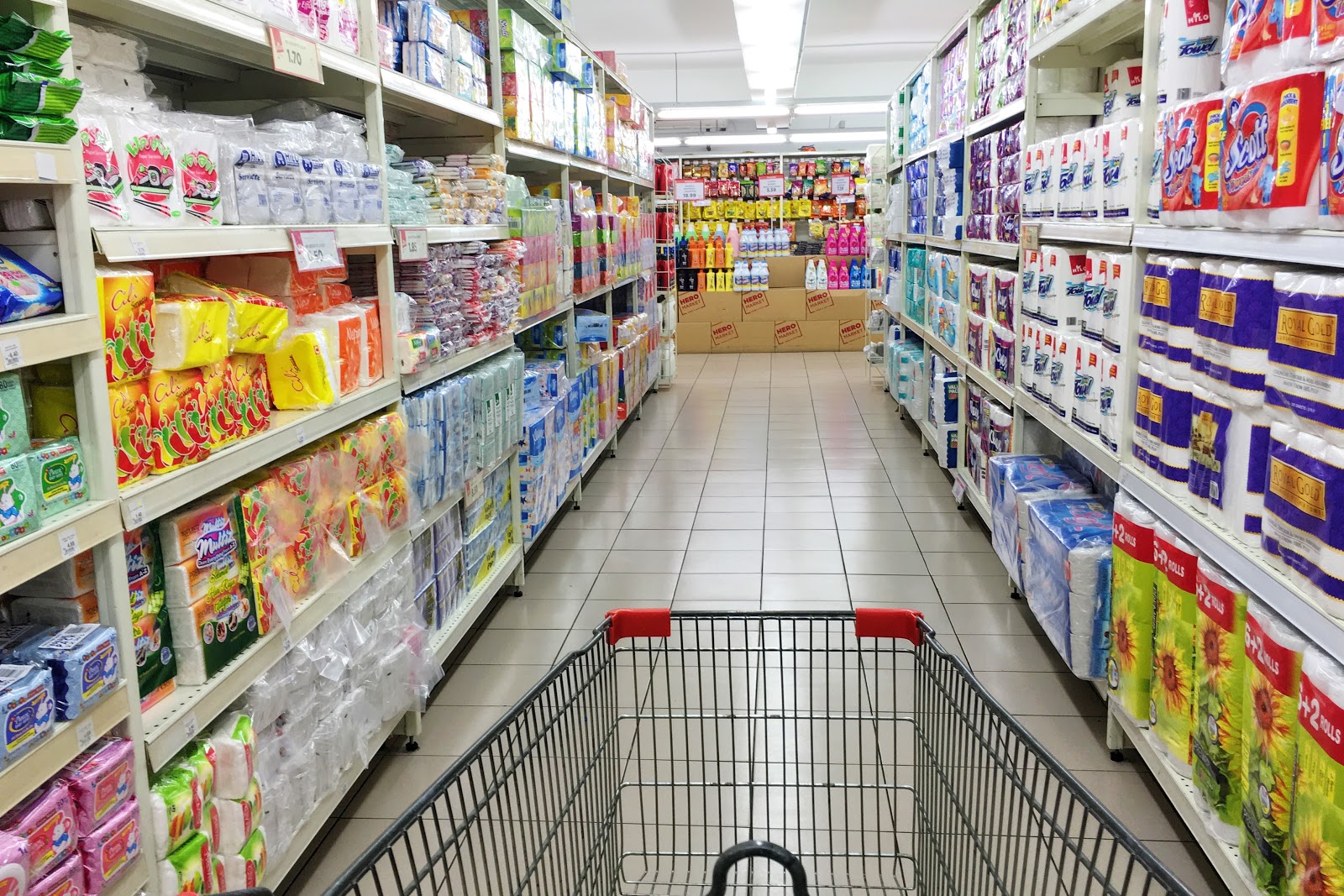 A parasite alert has been issued in canned mackerel sold in Peru. The brand of mackerel called “iDelBueno” , was reported on November 17 by SANIPES (Peru’s National Fisheries Health Agency) to contain anisakis worms, a parasite commonly found in raw and undercooked seafood.

The contaminated product was imported by China’s Tropical Food Manufacturing (Ningbo) and had been certified as sanitary by the AQSIQ, the regulatory body in China responsible for ensuring food safety.

SANIPES has prohibited Tropical Food Manufacturing from importing further products into Peru until the health authority in China can ensure the safety of their products. Concurrently, consumers have been urged to not eat “iDelBueno” canned mackerel.

SANIPES reported the anisakis worms contamination to be a health risk to consumers and alerted Peruvian distributors to remove all products imported by Tropical Food Manufacturing from the Peruvian market immediately. According to the Centers of Disease Control and Prevention (CDC), symptoms of an anisakis worm can be nausea, vomiting, abdominal pain, diarrhea, and other allergic reactions like itching, rashes, and anaphylaxis. Some victims of the parasite have been reported by CDC as feeling a tingling sensation after eating an anisakis worm, which is the worm wriggling in their mouths or throats en route to the stomach. Treatments to remove the worm may require endoscopy or surgery.

The private laboratory, PERU SA – CERPER of La Perla, Callao, incorrectly reported the approval of the contaminated delivery as conforming and has, according to SANIPES, had their authorization of certifications cancelled for two years as the infringement ‘put the health of the consumers at serious risk.’

Since 2015, AQSIQ has required observation of all food importers in China, according to the CFDA. In March, 2017, China’s State Council established the Food Safety Commission by reorganizing the SAIC (State Administration of Industry and Commerce) and the AQSIQ, as well as establishing a new Five-Year Plan for Food Safety.

Tropical Food Manufacturing was established in 2003 and is located on the coast in Ningbo, China. It is an international port city approximately 200 km south of Shanghai. The company has a registered capital of $700 million, with annual sales exceeding 30,000 tons of sea-water canned fish. In 2008, the Beijing Olympic Games used the company as a food supplier.

Food imported by the company is sold in South America, the United States, Africa, Asia, and the Middle East, under their own brands as well as local brands, for human and pet consumption.

Pope Francis visit to Peru will focus on indigenous people