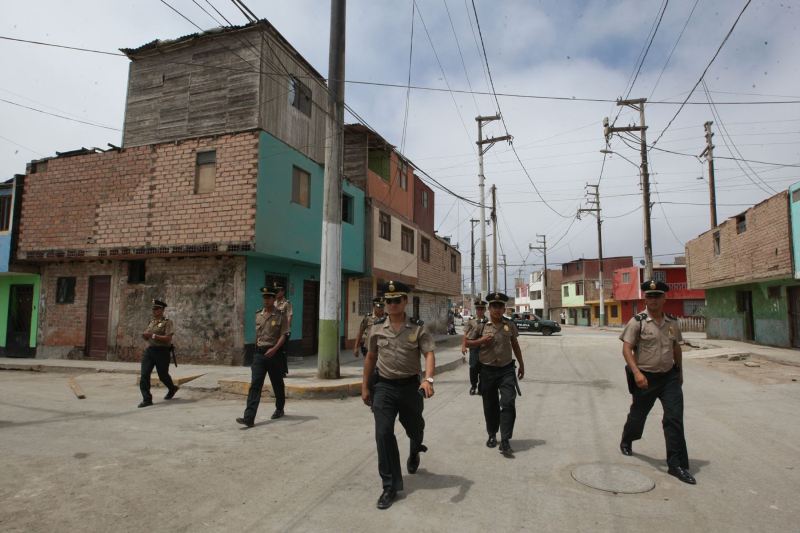 The national government declared a 45-day state of emergency to dismantle gangs and combat rampant crime in the Santa and Casma provinces of Ancash.

The government’s decision comes two months after the murder of Samanco district mayor Francisco Ariza. Subsequent investigations which led to the arrests of several municipal employees revealed a crime wave in the two small provinces which include the port city of Chimbote.

“There have been murders of mayors as in Samanco, of regional councilors, prosecutors and even reporters, and this situation of bloodshed and violence cannot continue,” former interior minister Fredy Otarola, a congressman from Ancash, told Andina.

The last five years have seen more than 200 total murders in Santa and Casma provinces, which have respective populations of 438,000 and 47,000. Police even arrested a hired assassin who shot a man in a Santa bar on the first day of the state of emergency.

Police say they have dismantled five gangs since implementing martial law last Friday. They have arrested 62 people, most of whom allegedly sell drugs in the shantytowns of Chimbote.

President Ollanta Humala declared a similar state of emergency in Lima’s Callao district, where police have arrested hundreds of alleged gang members in an effort to reduce crime near the country’s largest seaport.