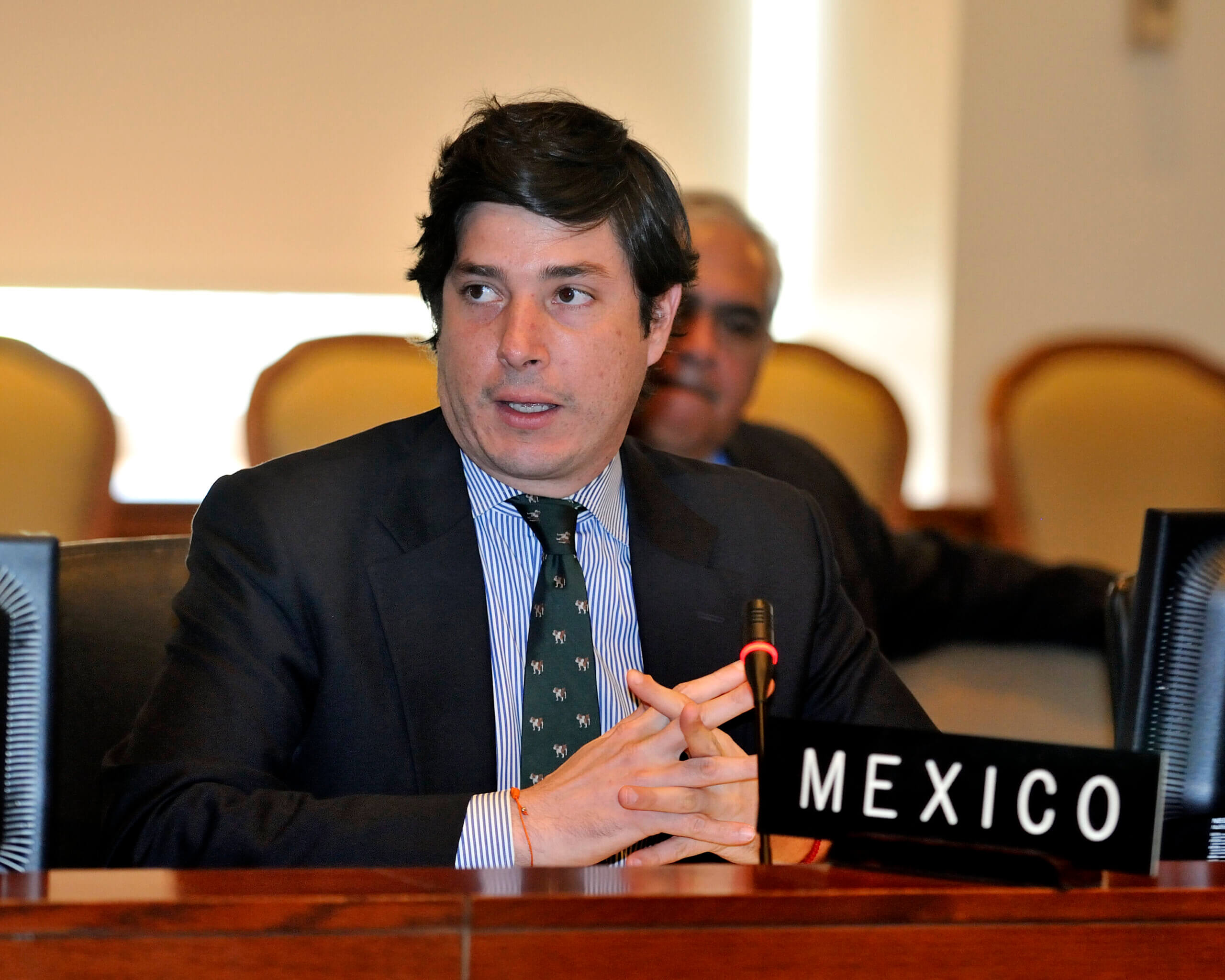 Mr. Monroy arrived back in Mexico on December 21, on the same flight as former first lady Lilia Paredes and her two children.

Peruvian Foreign Minister Ana Cecilia Gervasi said a day earlier that Mexico was informed that Ms. Paredes is being investigated as the co-author of the crime of “criminal organization” and that there is no political persecution in Peru.

The Peruvian state was forced to grant safe passage to Ms. Paredes, at the request of Mexico’s government.

On Tuesday, Ms. Gervasi declared Ambassador Monroy persona non grata and he was notified that he had to leave Peru within 72 hours.

“The Mexican ambassador in Peru Pablo Monroy was declared persona non grata for the repeated expressions of the Mexican authorities about the political situation in Peru, which constitute interference in our internal affairs,” said Ms. Gervasi. 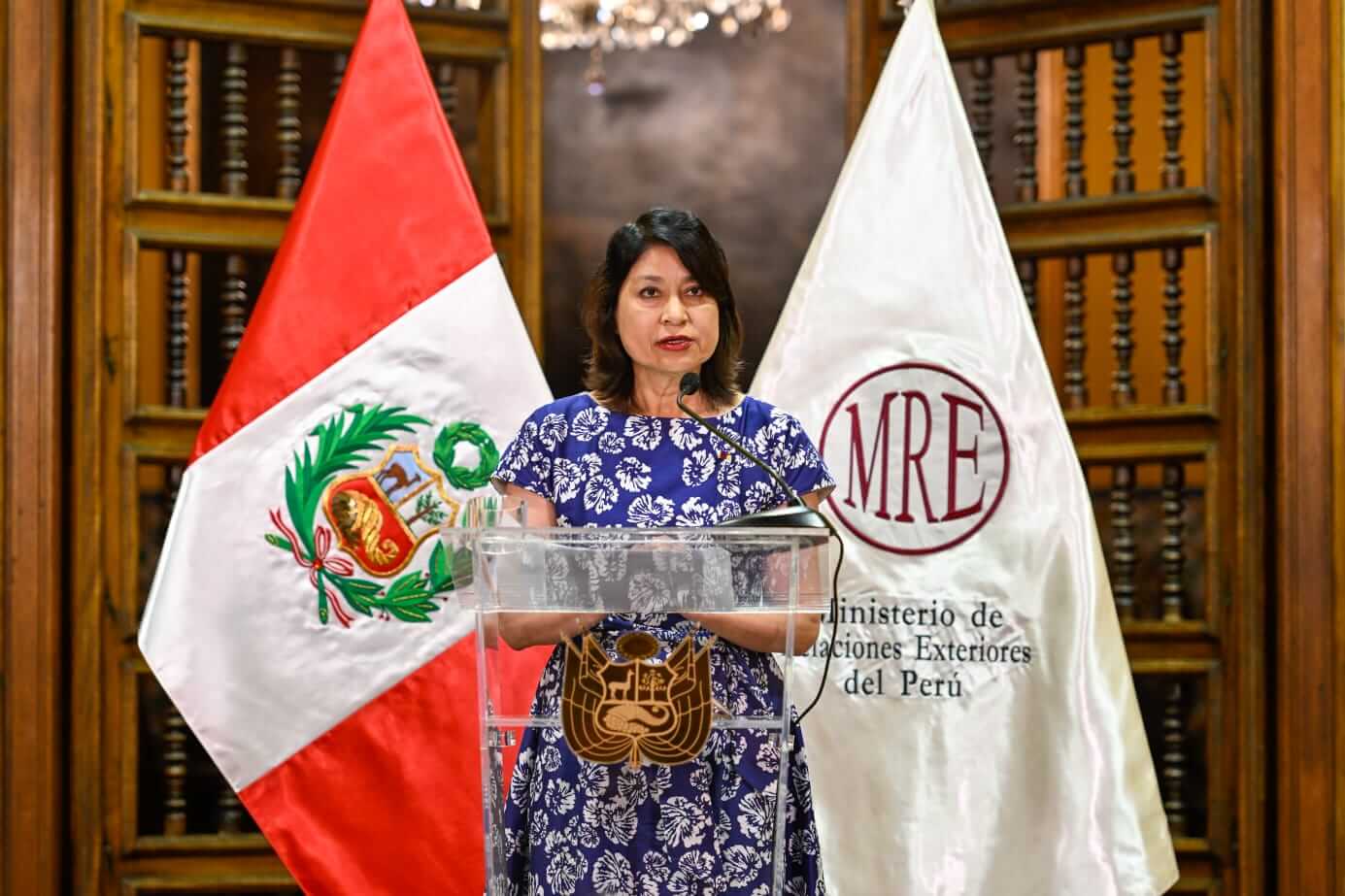 In response, the Mexican government announced that it had instructed Mr. Monroy to return to Mexico for his safety and that his embassy in Lima will continue to operate as usual.

“The conduct of our ambassador was in accordance with the law and the principle of non-intervention. Mexico will not change its position,” he added.

Mexico, Argentina, Colombia and Bolivia issued a joint statement last week saying that Mr. Castillo was a “victim of undemocratic harassment” by his opponents in congress since he assumed the presidency in 2021.

The governments of these Latin American countries also called for “all the actors involved in the previous process to prioritize the will of the citizens that was decided at the polls.”

Peru’s Foreign Ministry said that “the decisions contrary to the constitutional and democratic order” that the former president Castillo took on December 7, caused congress to “declare his impeachment, strictly respecting the Constitution.” 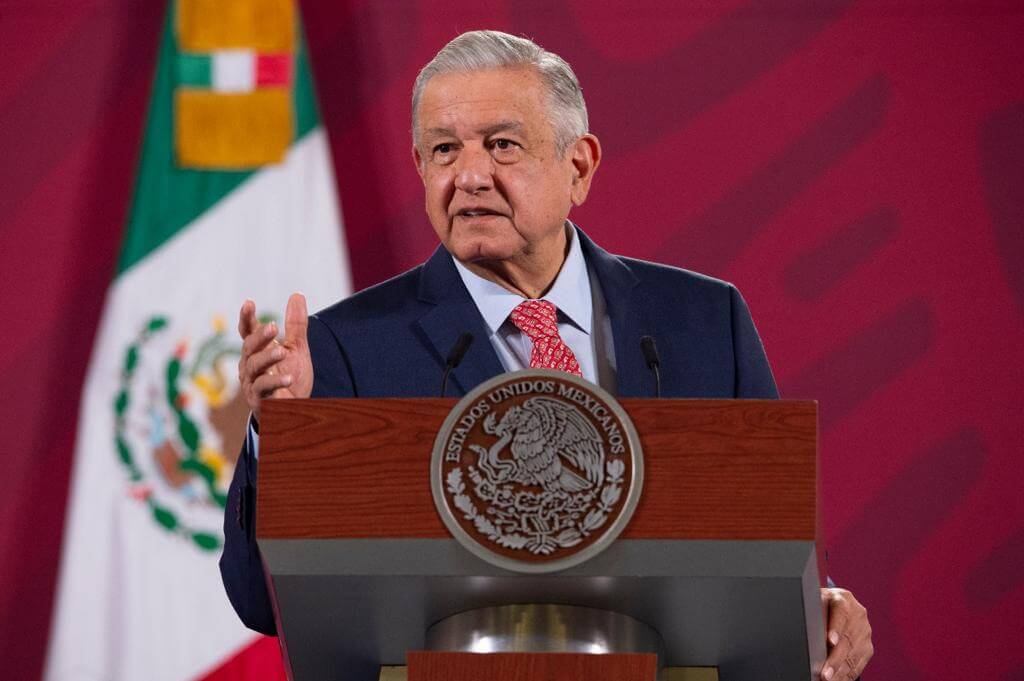 Likewise, the institution recalled that the former president tried to shut down congress and intervene in the judiciary, the Public Ministry, the Constitutional Court, and the National Board of Justice, among other measures that “constitute a coup.”

The Government of Mexican President Andrés Manuel López Obrador, who has described the impeachment of Mr. Castillo as “undemocratic,” has been the most critical of the new Peruvian government and has not recognized President Boluarte.

“Peru regrets that a sister country generates unfortunate diplomatic relations, which are promoted by Mr. López,” he said.

“We are not going to allow people who have no relationship with the Peruvian government to express themselves in this way, causing interference in internal affairs. The Foreign Ministry is handling that matter,” he added.