Peru to extradite soccer boss to US on FIFA corruption charges 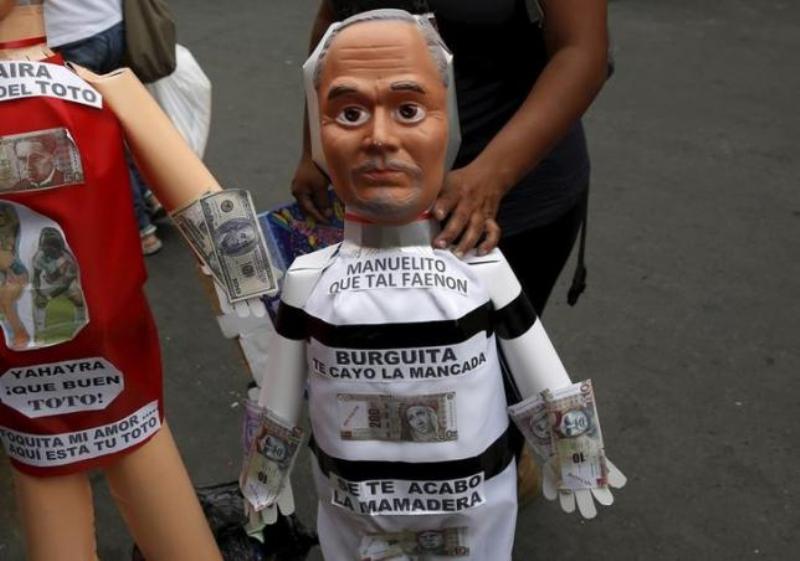 A court in Peru has approved the extradition of former Peruvian Soccer Federation (FPF) director Manuel Burga to the United States.

Judge Javier Villa ruled that Burga could be extradited to the United States, but only under one of the five charges prosecutors sought. Villa’s decision states that criminal conspiracy is an extraditable crime, but not money laundering and wire fraud.

“In Peru, as recognized by the court, conspiracy is recognized in the United States for any crime, but in Peru is only punished for very specific crimes and there is no conspiracy to conspire,” Burga’s attorney Cesar Nakasaki told El Comercio after the verdict. “Conspiracy is only for offenses such as drug trafficking and treasonous crimes such as rebellion, sedition and mutiny.”

Villa’s ruling cannot be appealed under Peruvian law. However Nakasaki told El Comercio that he can file for habeas corpus to avoid extradition or appeal for Burga to be tried in Peru instead of the U.S. Otherwise, Burga will be extradited within the next month pending approval from the justice ministry.

“There is no way they can reverse this situation,” U.S. justice department lawyer Erickson Ramos told El Comercio. “Any appeal will be dismissed.”

Ramos says that, while Peru only approved extradition for one of the charges, the United States is not prevented from prosecuting Burga for all five crimes.

Burga served as the FPF president and as a director of FIFA’s South America confederation, CONMEBOL, from 2002 to 2014. Burga faces five charges of racketeering conspiracy, wire fraud and money laundering for his alleged involvement in a scheme in which league bosses in South America collected bribes in exchange for advertising and broadcast rights of international soccer matches.

Burga was one of 16 FIFA officials indicted on corruption charges by U.S. authorities in December in its probe into international racketeering and bribery in the FIFA soccer league. Burga has been in jail awaiting a verdict on extradition since being arrested outside his home in Lima after the indictment. If convicted, he faces up to 20 years in prison.