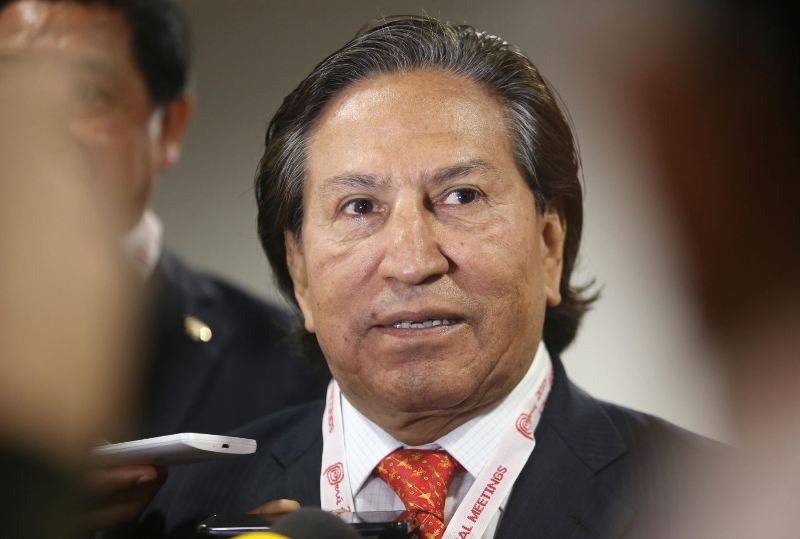 Former President Alejandro Toledo will be tried for money laundering related to the purchase of high-end real estate in Lima.

A judge in Lima agreed to hold a trial against Toledo, his wife Elaine Karp, lawyer David Eskenazi, Israeli businessman Josef Maiman, security chief Avraham Dan On and Shain Dan On. Prosecutors did not charge Eva Fernenbug, Toledo’s mother-in-law whose name was used to purchase the properties.

Prosecutors say Toledo has not proven where he got the money to purchase a luxury home and office in Lima worth $4.6 million. They allege the money probably came from bribes from Brazilian firms Odebrecht and Camargo Correa in exchange for government contracts to build the Interoceanic Highway in Peru.

“I have been in Lima since Friday,” Toledo tweeted after news of the pending trial. “I’m not running. I will face these baseless accusations.”

The court’s decision to try Toledo for money laundering comes after three years of legal maneuvering. Toledo was indicted last year but the judge demanded a stronger case from prosecutors in order to hold trial. He also granted a habeas corpus for the 87-year-old Fernenbug, who lives in Belgium.

The case known as Ecoteva first made news in 2013 when a corruption prosecutor found that Toledo’s mother-in-law had purchased a home in the swanky Las Casuarinas neighborhood and a luxury office in Lima’s upscale Surco district. The mortgages were paid by Ecoteva Consulting Group, one of three companies formed in Costa Rica by Toledo.

The three companies also paid for another home in Surco and a beachfront house in Peru’s northern state of Tumbes. Prosecutors say a different offshore firm in Panama funneled cash to the Costa Rican companies before being repatriated to Peru.

Toledo has given contradicting accounts as to the source of the money since the investigation began. He first said Fernenbug used savings and Holocaust reparations to pay for the properties. He later said his real estate agent Josef Maiman loaned the money to his mother-in-law.

“We could see this [trial] coming since President Toledo had not responded adequately or consistently about where he got the money to purchase the property,” Popular Action congressman Yonhy Lescano told Peru 21.

Toledo’s lawyer has appealed the decision and asked for the charges to be dismissed. The case comes less than two weeks after Peru’s 2016 general election, in which Toledo garnered less than 1% of the vote in his bid for a second term as president and his Possible Peru political party lost its legal status for not making the 5% elections threshold.