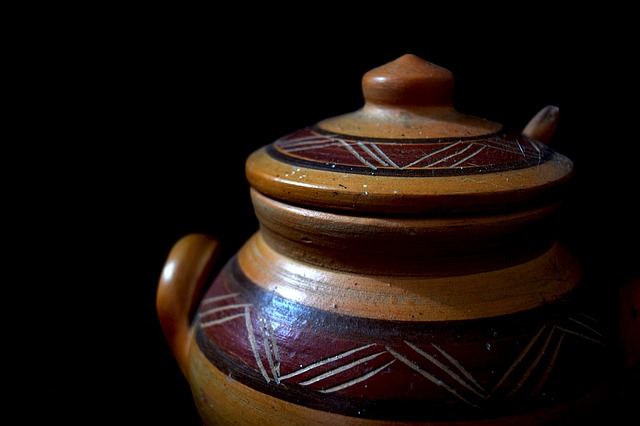 Argentina returned 84 ancient artifacts to Peru on Tuesday at an event where they were received by Peter Camino, the Peruvian ambassador to Argentina.

The items belonged to pre-Columbian societies like the Moche, Chimu, Nazca, Inca, Vicus, and Chancay, according to Andina news agency.

Argentina’s Culture Minister Pablo Avelluto hosted an event Tuesday where he gave the artifacts, some of which are estimated to be 2,000 years old, to Camino.

The ancient items, which included pottery materials, were believed to have been smuggled from Peru to Argentina before being confiscated by the Argentinean government. At the ceremony, the officials highlighted the positive cooperation between both countries.

Some of the items have been in legal limbo for 15 years, but they will now be safely returned to the Peruvian Culture Ministry.

A few months ago, Peru was successful in receiving an old mask from the Sican culture back from the German government after a long, bureaucratic proceeding.