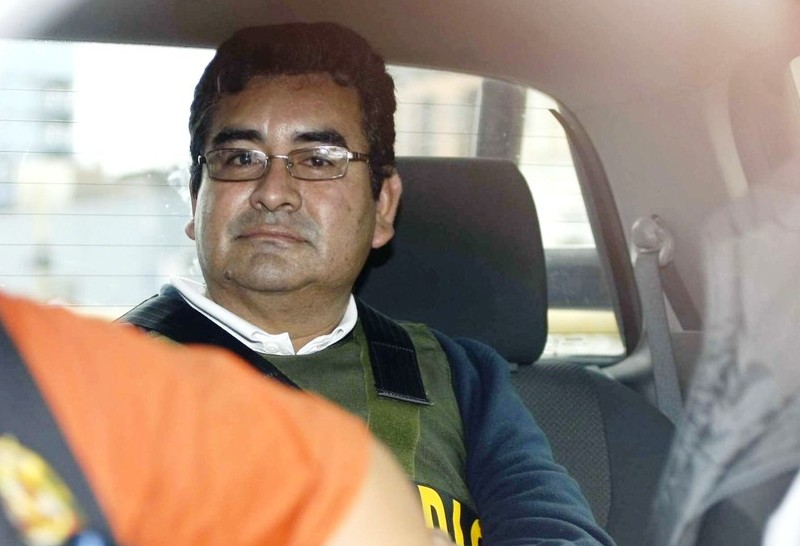 Alvarez was jailed in May of last year while prosecutors work on charges of embezzlement, money laundering and criminal conspiracy. Alvarez’s current sentence of 18 months’ preventive jailing was set to expire next week.

In requesting an additional 18 months, prosecutors argued that processing all 71 codefendants in the La Centralita corruption case required more time. They also highlighted Alvarez’s risk of flight or obstructing investigations if he were free. The judge also extended preventive jailing by 18 months for two of Alvarez’s codefendants accused of intimidation.

Prosecutors allege that during his two terms as governor of Ancash from 2007 to 2014, Alvarez oversaw a far-reaching criminal organization dedicated to collecting bribes and embezzling hundreds of millions of dollars from public works projects.

Law enforcement also accuse Alvarez of masterminding the assassinations of as many as nine political opponents, including his former consultant Ezequiel Nolasco.

“La Centralita” was the nickname for a house in Chimbote which served as Alvarez’s organized crime headquarters used to wiretap and monitor Ancash politicians and law enforcement.