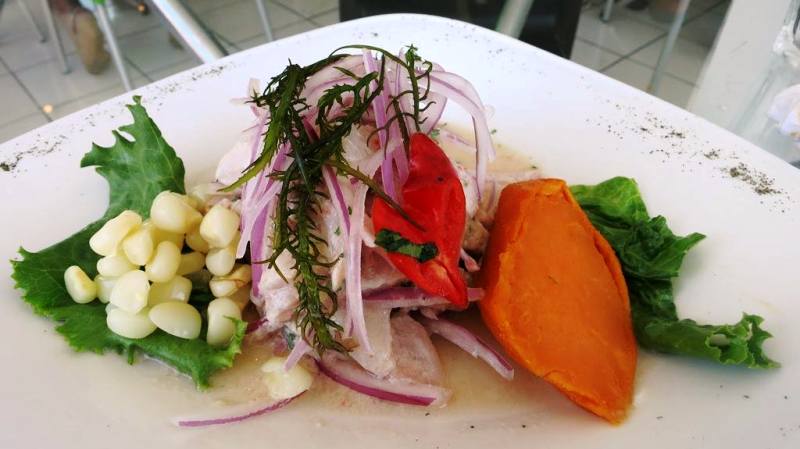 The Machu Picchu ruins, which receive 2,000 tourists every day, were nominated as one of only six destinations for the World’s Leading Tourist Attraction. It will compete with Cambodia’s Angkor Temples, Ferrari World in the UAE, Ireland’s Guinness Storehouse, the Las Vegas Strip in the United States and Tanzania’s Mount Kilimanjaro.

Lima was nominated with 14 other cities including New York and Paris for the World’s Leading City Break Destination, which is awarded to cities which offer the best cosmopolitan shopping and entertainment. However Lima is unlikely to win at the global level after the regional award was given to Bogota, Colombia.

Several hotels in Lima and greater Peru were nominated for various awards below.

The World Travel Awards have provided awards for achievements in the tourism industry for 22 years and are recognized as the leading authority on the sector.