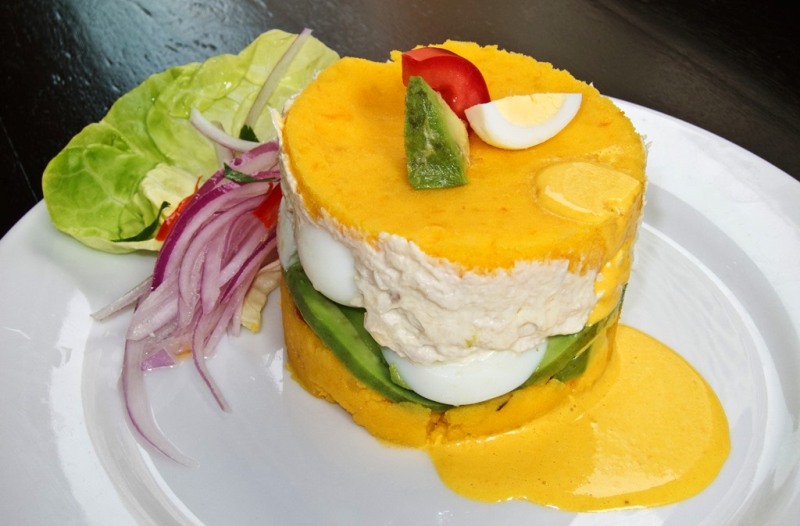 The World Travel Awards (WTA) have selected Peru as the World’s Leading Culinary Destination in 2016 for the fifth consecutive year.

The “Oscars” of tourism have designated Peru as the best country in the world for gastronomy in each of the five years since the award in 2012. Peru has consistently beaten other culinary giants including China, France, India, Italy, Mexico, Spain, Thailand and the United States.

The World Travel Awards announced the winners of over 150 awards at its 23nd annual awards show held in the Maldives on Friday.

“Without a doubt, this award which consolidates our position as a global gastronomic destination would not be possible without the joint work between the state and the private sector, an alliance that seeks to revalue the entire productive chain of this important industry in the country,” said a statement from Peru’s tourism board, PromPeru.

The statement added that PromPeru has recently graduated 50 young chefs to carry on the tradition of culinary arts and promotion of Peruvian cuisine abroad.

Peruvian cuisine including ceviche, Lima-style potato casserole and rice with duck has been championed abroad by celebrity chefs such as Gaston Acurio, Virgilio Martinez and more over the last 10 years.

“WTA was established in 1993 to acknowledge, reward and celebrate excellence across all sectors of the tourism industry,” according to the World Travel Awards website. “Today, the World Travel Awards brand is recognized globally as the ultimate hallmark of quality, with winners setting the benchmark to which all others aspire.”